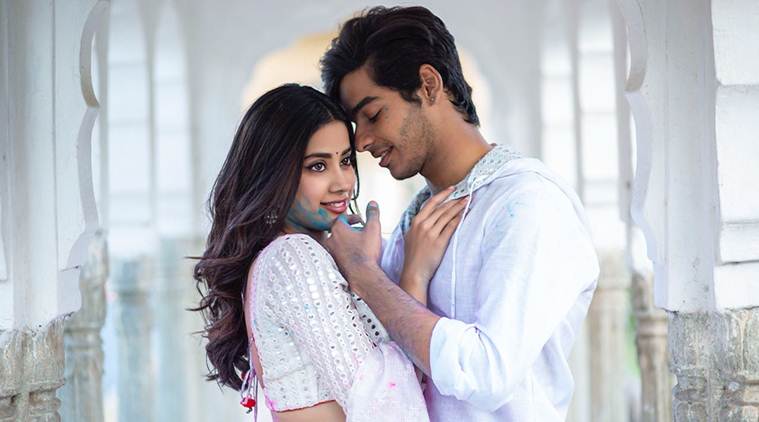 The trailer of Jahnvi Kapoor and Ishaan Khatter starrer ‘Dhadak’ is out and we can’t wait to watch the film. It is directed by Shashank Khaitan, co-produced by Karan Johar and a remake of the award-winning Marathi film ‘Sairat’.

It marks the debut of Late Sridevi’s daughter Jahnvi Kapoor and Shahid Kapoor’s brother Ishaan Khatter. Talking about Dhadak’s plot, director Shashank had said, “The basic premise (of Dhadak and Sairat) is same. But there are variations. My story is based on another setup. It is set in Rajasthan. It comes with its own challenges, conflicts and style of a love story.”

The film will get released on July 20th and here is the trailer: