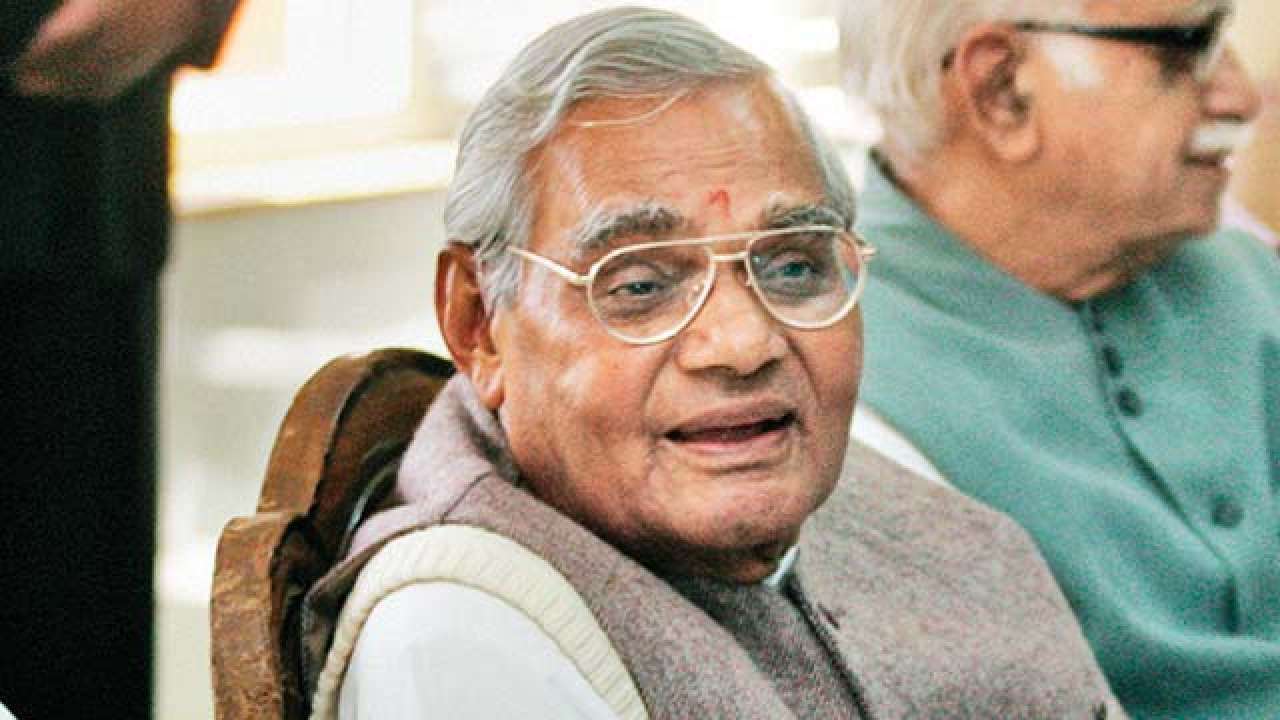 New Delhi: Union Minister Dr Harsh Vardhan on Monday said the health condition of former prime minister Atal Bihari Vajpayee is now fine, adding there is nothing to worry about.

After visiting former prime minister Vajpayee at All India Institute of Medical Sciences (AIIMS), the Union Minister told the media, “He is fine, there is nothing to worry.”

Meanwhile, another Union Minister Vijay Goel told media that the medical bulletin of Vajpayee has been released and the former prime minister had a urine infection.

“His medical bulletin has been released, he had a urine infection and is being treated for that. I have complete hope that he will be able to go home tomorrow,” Goel said.

A statement by AIIMS also said the same. The hospital said, “Former PM Shri Atal Bihari Vajpayee was admitted today at AIIMS, New Delhi for investigation and evaluation. He has been diagnosed with a urinary tract infection for which appropriate treatment has been closely monitored and treated by a team of doctors.”

Prime Minister Modi interacted with family members of Vajpayee and also spoke to doctors and inquired about his health. The Prime Minister was at AIIMS for about 50 minutes.