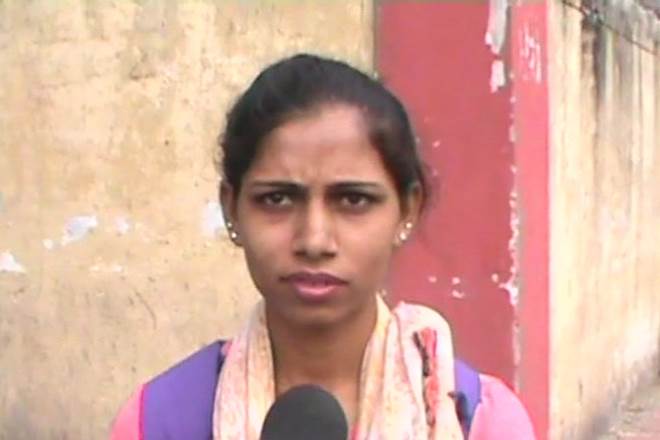 “When I heard of this news, I immediately granted four-and-a-half-lakh rupees in support of her. I also directed the Meerut District Magistrate to provide all arrangements to help her to go to Germany,” Yogi told the media.

ALSO READ: Hero Intercontinental Cup: India vs Kenya in the final; all eyes on Chhetri

“Such a promising and talented athlete should not be kept from an international competition because of monetary issues. We extended our support for that reason. We will keep this stance in the future also so that no athlete faces any such problem and they are encouraged to keep up the good work. I wish all the participants of the (ISSF) Junior World Cup the best and hope they get good news for the nation,” he added.

“Yes, we will help her improve her scores and other facilities. We will consider providing her a rifle too,” Kapur told the media.
The daughter of a Dalit labourer from Meerut, Priya was one of six candidates selected for the 50-meter rifle prone ISSF Junior World Cup scheduled to be held in Suhl, Germany from June 22.

Having made it to the prestigious event on a borrowed rifle, she finished fourth in the qualification. The government provides sponsorships to the top three qualifiers.

“I got this inspiration from the National Cadets Corps (NCC) when I saw children shooting there. From there, I learnt how to shoot. I have won a total of 17b medals at the state and national level. I finished in the top four in the selection trials for the Junior World Cup in Germany. I belong from a village and my dad is a labourer. So going to Germany was beyond my financial capacity,” Priya told the media.

She and her father had petitioned the Prime Minister, UP Chief Minister, district magistrate, but all pleas had gone in vain till now.