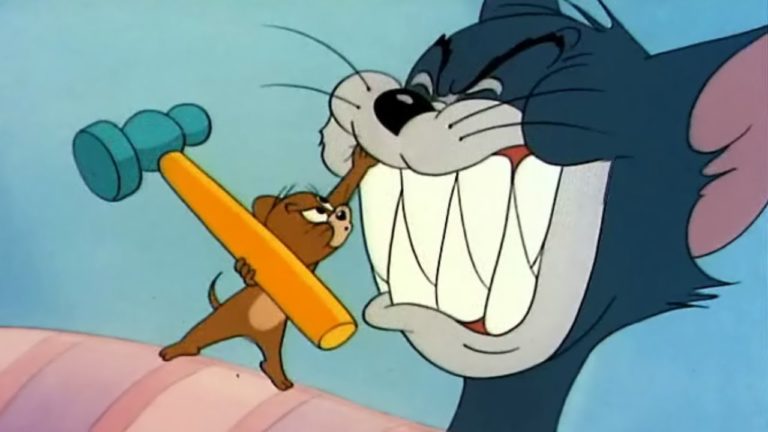 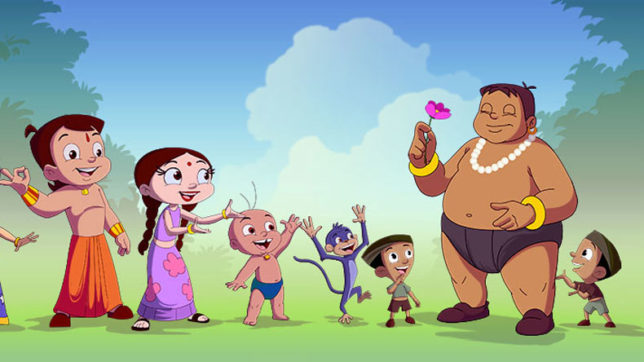 Currently the most-loved kids TV show in India, children love this show as much as the main character, “Chhota Bheem” loves ladoos. The untold story behind this multi-crore brand is the tale of of a quintessential “good girl” who chased her childhood dreams to give wings to kids imagination.

Nidhi Anand was motivated by her parents to be a sincere student and to pursue CA as a professional field. She made it to the 30 top ranks and got an offer which nobody would refuse and she too took it. But, within six months she started getting sick of it and felt it was not meant for her. She told her parents that she does not enjoy what she does but, they asked her to continue. After few a weeks when it became unbearable, Nidhi resigned.

Her parents looked for clues to figure out her soul’s longing. They found her school notebooks and there it was! Nidhi used to write stories for children and they were amazing.
She went to two different publishers and was rejected by both. In the third office, she was asked to come up with a new character and a story. This is when she created, Chhota Bheem. A character now equally popular in Iran, Afghanistan and Pakistan as in India. 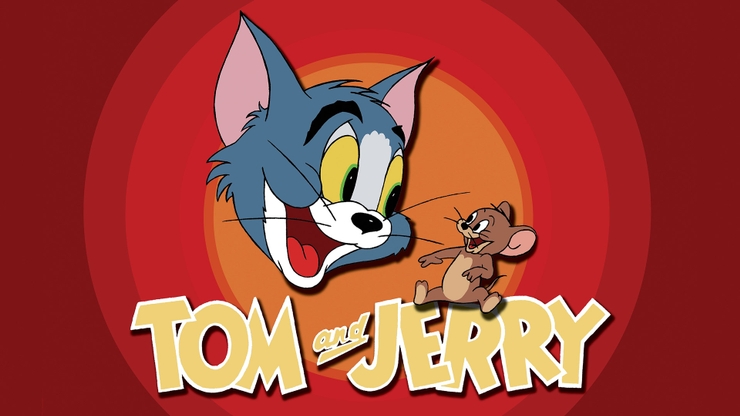 Everybody’s favourite show about the chasing game between the blue cat and a naughty brown mouse has a beautiful message to give to children. Racism has always been a major threat, leading to division in society.

Early Tom and Jerry cartoons that feature Mammy two Shoes, the stereotype black maid, now carry a health warning on Amazon. The animations, it warns, represent “some ethnic and racial prejudices that were once commonplace in American society … that were wrong then and are wrong now”.

Scientists have proved that the best way to inculcate good habits and values is through games and visuals. Children learn better when it is fun. In order to unite the world and pain the globe white with no boundaries, we need our Children to be educated about society. 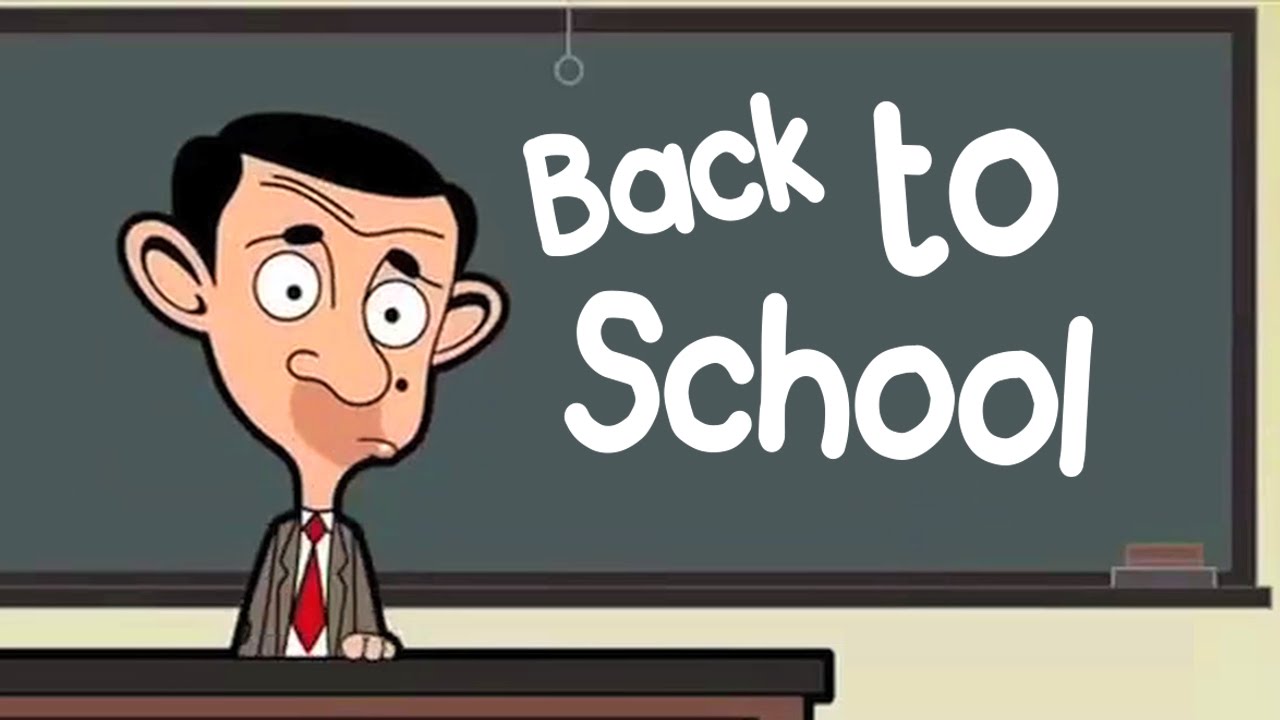 A humorous man with a brown teddy and a teeny tiny green car. Can it be any more fun? The character was created but the main idea was to convey humour through actions and body language. Rowan Atkinson created the character of Mr Bean when he was studying his master’s degree at Oxford.

“I was asked in my first term at Oxford to do a sketch in this one night show… and I’d never written anything and I’m not naturally a writer, so I just had to invent five minutes of something at 48 hours notice,” said the British star.

“I just stood in front of the mirror and started to mess about with my face basically and this strange, surreal, non-speaking character evolved.”

There were just 14 episodes and two movies in the original series which were immensely loved by people of all the age groups. And thus, Mr Bean came into our lives. 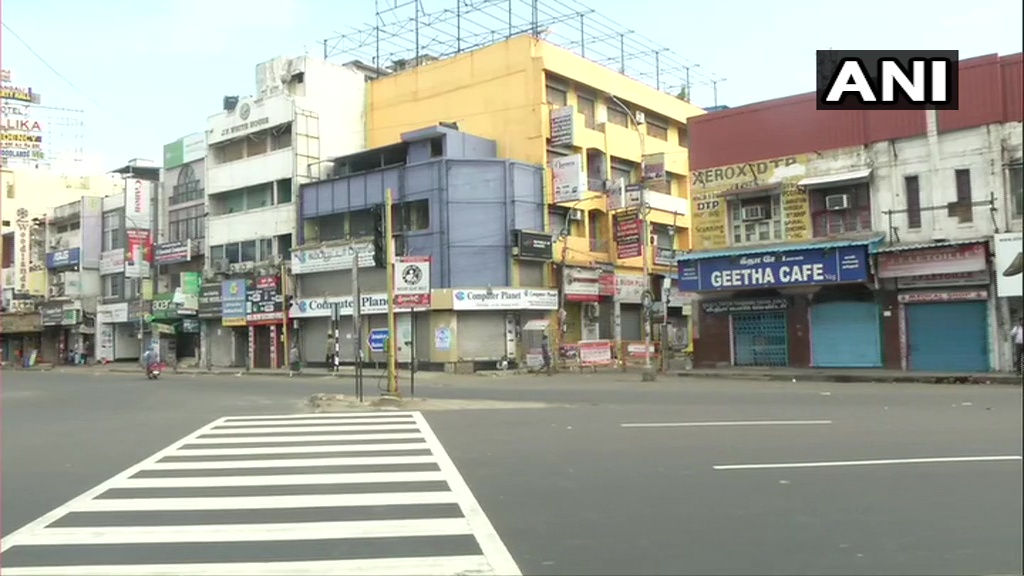