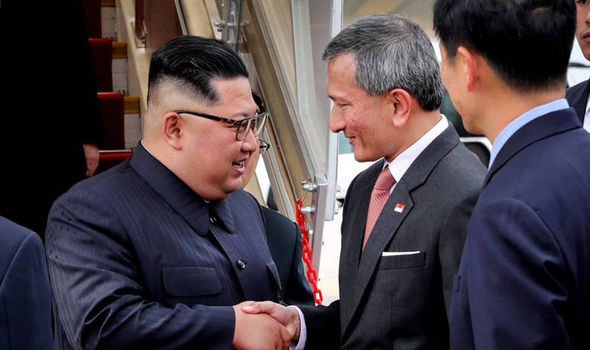 History could be made in the next two days in Singapore. As the North Korean leader, Kim Jong-un landed in Singapore two days ahead of the much-awaited summit with the US President, Donald Trump today, there is great anticipation all over the world.

The two leaders are scheduled to meet on the 12th at the Capella Hotel on Sentosa Island, where the process regarding denuclearization of North Korea may kick-start in exchange for economic aid.

The US President has expressed keenness about his summit with North Korean leader Kim Jong Un and called it a “one-time opportunity”.

Kim, who arrived in an Air China 747 that touched down at Changi Airport today. He will be meeting the Singapore Prime Minister, Lee Hsien Loong in the city-state later today.

Also Read: Trump on way to Singapore for ‘One-time opportunity’ summit with Kim

Meanwhile, Trump left the two-day Group of Seven (G7) Summit in Canada’s La Malbaie a day early to head to Singapore for the summit. 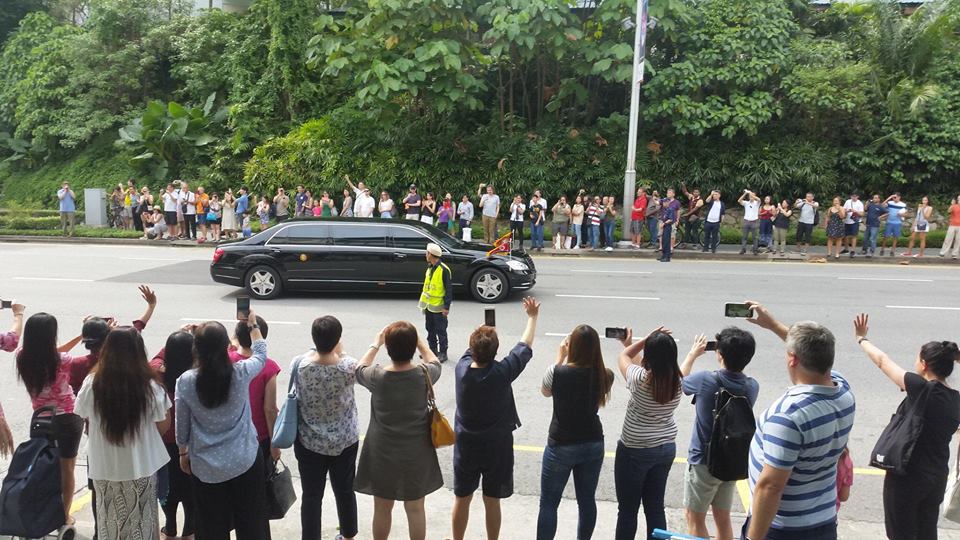 Trump is scheduled to arrive at Singapore’s Paya Lebar Airbase at 12:30 GMT today and will be staying at the Shangri-La Hotel, according to the White House.

Also Read: Who’s the boss: A picture from G-7 summit that ‘speaks a thousand words’

“I am on my way to Singapore where we have a chance to achieve a truly wonderful result for North Korea and the World. It will certainly be an exciting day and I know that Kim Jong-un will work very hard to do something that has rarely been done before… Create peace and great prosperity for his land. I look forward to meeting him and have a feeling that this one-time opportunity will not be wasted!” Trump had tweeted.