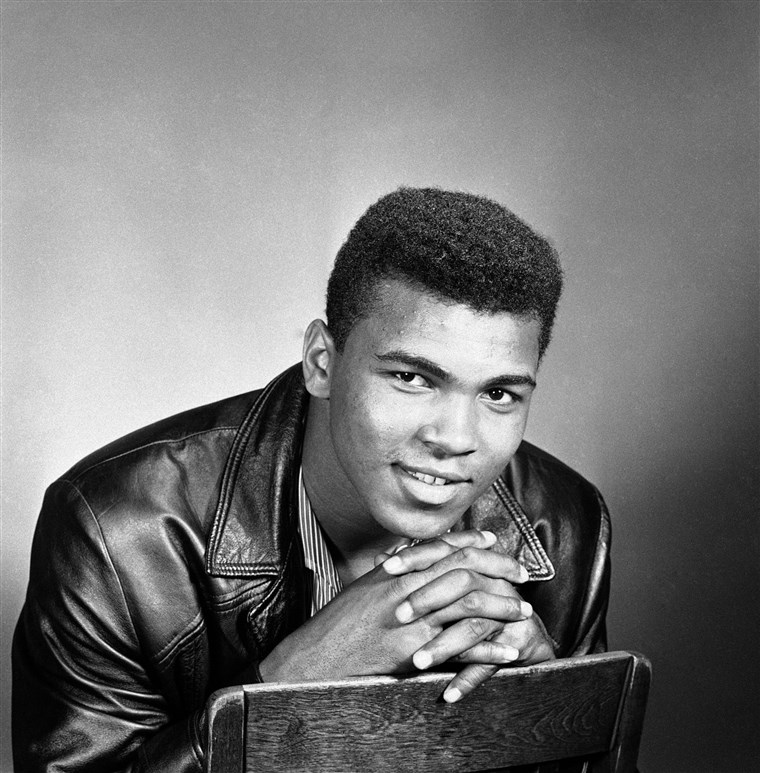 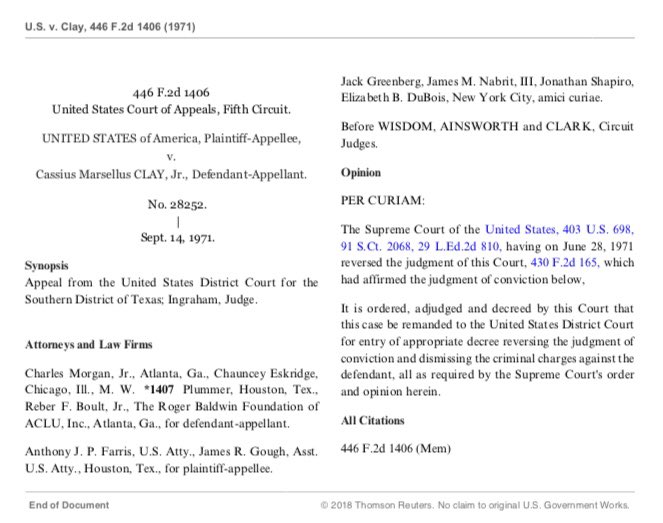 Ali was convicted in 1957 when he refused to report for military duty after he was enrolled into Vietnam war. He refused to go for the war because of his religious belief but, he was sentenced for five years in prison. Ali was also stripped of his heavyweight boxing crown as a result.

Ali had converted into Islam in the 1960s and clanged his name from Cassius Marcellus Clay Jr. to Muhammed Ali. in 1974 he regained his boxing title. Ali died in 2016 at the age of 74.

At that time, the boxer had told the media that he “ain’t got no quarrel with them Vietcong.” He had further added that he was not going to fight for a country that treated Black people like second-class citizens.

Trump said that he is thinking “very seriously” about forgiving Muhammad Ali. Trump in his characteristic cavalier style said, “He was not very popular then, though his memory is very popular now.” He was boarding AirForce 1 on his way to the G-7 Summit in Canada.

Muhammad Ali’s family or the attorney of his estate were quick to make a statement of their own. They said that the pardon won’t be necessary. “We appreciate President Trump’s sentiment, but a pardon is unnecessary. The US Supreme Court overturned the conviction of Muhammad Ali in a unanimous decision in 1971,” said Ron Tweel who represents Ali and his family since 1986.

Public went into overdrive as soon as the lawyer’s statement was issued and people took to the social media to criticize the President for trying to pull a publicity stunt.

Trump has been on a pardoning spree lately. He has already pardoned six people since taking office. Last week the US President said that he is considering pardoning some 3,000 people.

Trump has also pardoned another Black athlete, Jack Johnson for a 1913 conviction. Johnson, America’s first heavyweight champion in boxing history, had taken his white girlfriend across state lines for “immoral purposes” in violation of the Mann Act.

Trump had also mentioned Johnson in a tweet that said that Johnson’s “trials and tribulations were great, his life complex and controversial.”

Earlier this week, the President had also pardoned and granted clemency to Alice Johnson, after the television star, Kim Kardashian West had championed for her cause.

The legendary boxer is a recipient of the highest civilian award, Presidential Medal of Freedom in 2005.