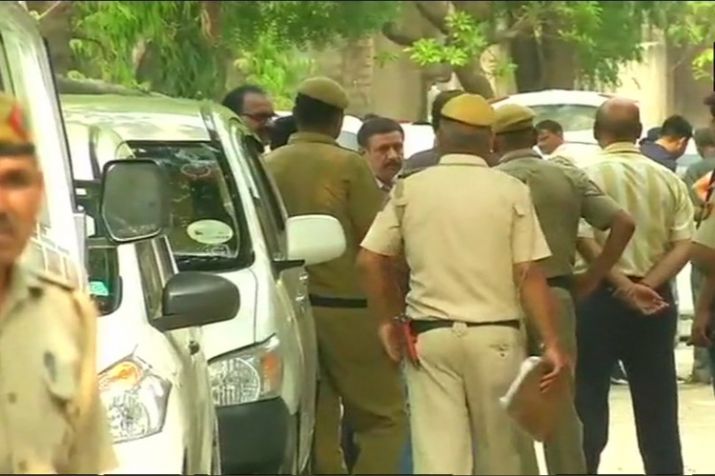 New Delhi: Four criminals were killed and one injured in an ongoing encounter between the Special Cell of Delhi Police and Rajesh Bharti Gang here on Saturday.

Meanwhile, six police personnel were injured in the encounter.

ALSO READ: Hyderabad woman rescued from Saudi; thanks Sushma Swaraj for the help

According to reports, the encounter took place in South Delhi’s Chhatarpur area. The criminals allegedly opened fire as soon as the police arrived at the spot.

Rajesh Bharti, the leader of the gang, has been called a habitual criminal by the police.
As of now, the area has been cordoned off.
Further details are awaited.