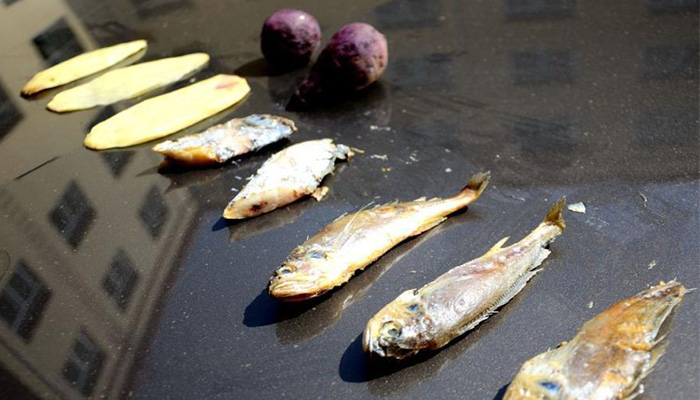 As everybody can feel the heat in this summer, China has a solution to beat the heat. There are a lot of viral pictures in which you can see a woman from China cooking fish on her car hood. 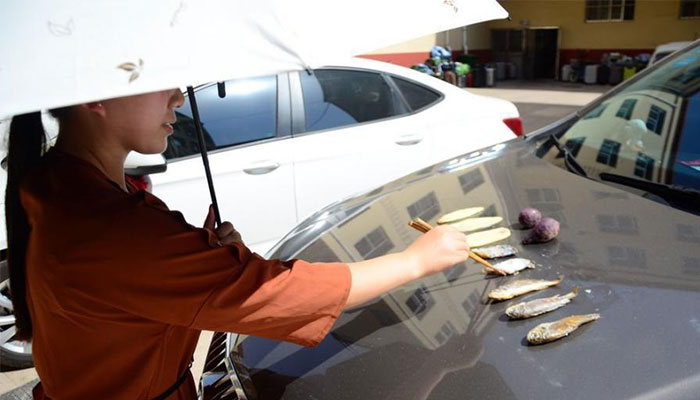 These photos are from the city of Binzhou, located in eastern China’s Shandong province. The temperature of the place rose to 40 degree Celsius and the woman can be seen flipping the fish to fry them on both the sides equally.

In this tweet, the woman is holding the fish and if you look closely, then the skin of the fish looks golden brown that is it looks pretty crispy.

We applaud the creativity applied by this woman!