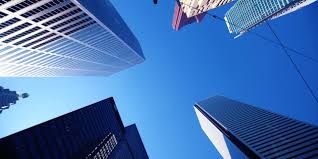 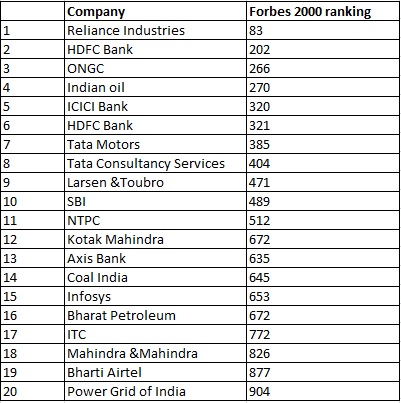 The Mukesh Ambani-led oil-to-telecom conglomerate, Reliance Industries vaulted 23 places to 83, up from 106 last year, retaining its top spot as the most valued Indian company on the list.

Highlights of the global rankings: