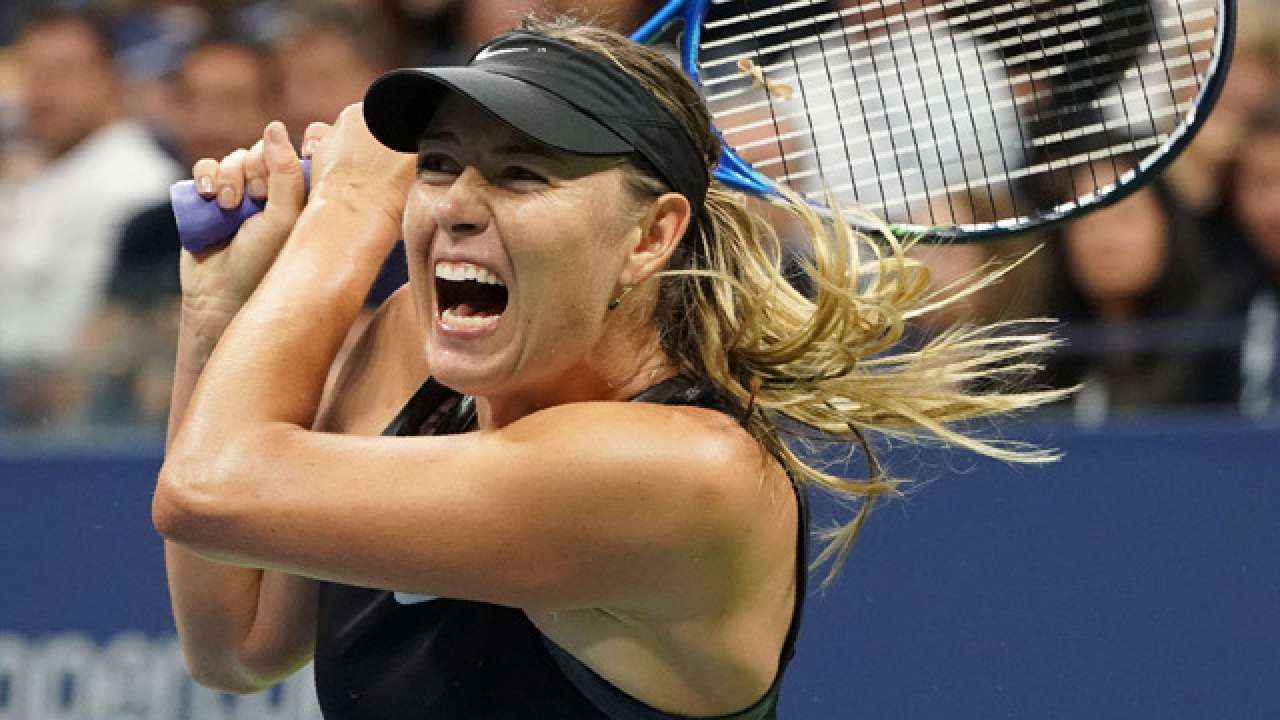 The Spaniard, Garbine Muguruza, thrashed Maria Sharapova in what seemed like a one-sided game. She defeated the Russian ace 6-2 and 6-1 to reach the French Open semi-finals on Wednesday.

This was Sharapova’s worst Grand Slam defeat in 6 years. The Spaniard, who won the French open in 2016, will now face world no.1 Simona Halep in the semi-finals.

Sharapova, who has been playing at Roland Garros (French Open) since 2015 missed the tournament in 2016 because of a doping ban and in 2017 as she was refused a wild card entry.

On Wednesday, her serve was broken six times, she committed 27 unforced errors and won just five points on her own serve in the second set.

It was just her fifth loss in the 25 Grand Slam quarter-finals, that she has played. Muguruza, 24, pounced on an error-plagued Sharapova to lead 4-0 with a double break. Sharapova never recovered after serving three double faults in the first game.

By the end of the first set, the five-time major winner had won only eight points against Muguruza’s serves and failed to win a single break point.

Sharapova, 31, reached the quarter-finals for the first time in three years after old rival Serena Williams handed her a late injury-enforced walkover.