Home News For Kids Do you know – days on earth are getting longer? 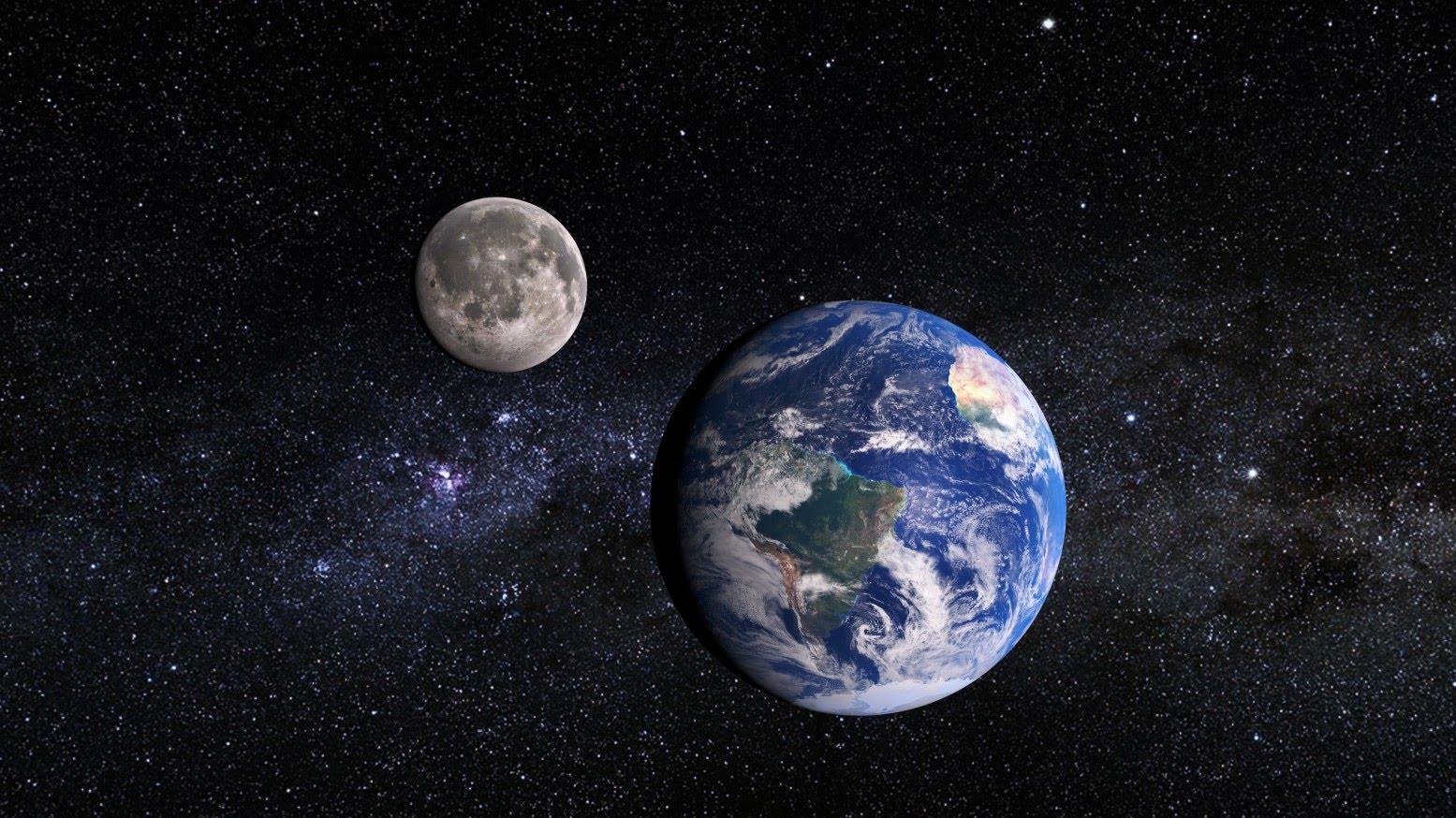 In a recent study conducted by the researchers at the University of Wisconsin, Madison, it has been found that earlier the days used to be only 18 hours long; however,  that was 1.4 billion years ago when the moon was closer to the Earth and hence altered the way Earth used to spin on its axis.

One of the ways Professor Meyers was able to make these predictions was by studying a 10 million old rock, which gave him information about the Earth’s climatic cycles. This method of making predictions is called Astrochronology. This method links the astronomical theory with geological observations to study the Earth’s geologic history and help reconstruct the history of the solar system by studying climate change as seen in the rocks.

There, however, is still some uncertainty with this method as it requires one to back millions of years. Hence to deal with this uncertainty, researchers have combined the statistical method developed by Professor Meyers in 2015, called the TimeOpt, with the astronomical theory, geologic data and a branch of analysis called Bayesian inversion to be more certain and get a better grip of the uncertainty in the study system.

The movement of the Earth is said to be affected by celestial bodies nearby such as the moon which exerts a force dude their gravitational field. These variations are collectively called the Milankovitch cycle which impacts factors such as the distribution of sunlight on the planet based on the rotation and tilt of Earth, as well as its climatic rhythms. It also has been found that the distance of the moon from the earth is increasing at the rate of 3.82 centimetres per year which at this point does not seem to make much of a difference but in the future will have an impact on the length of the days on Earth.

Yogi who went into Jeeva Samadhi 300 years ago, found alive... 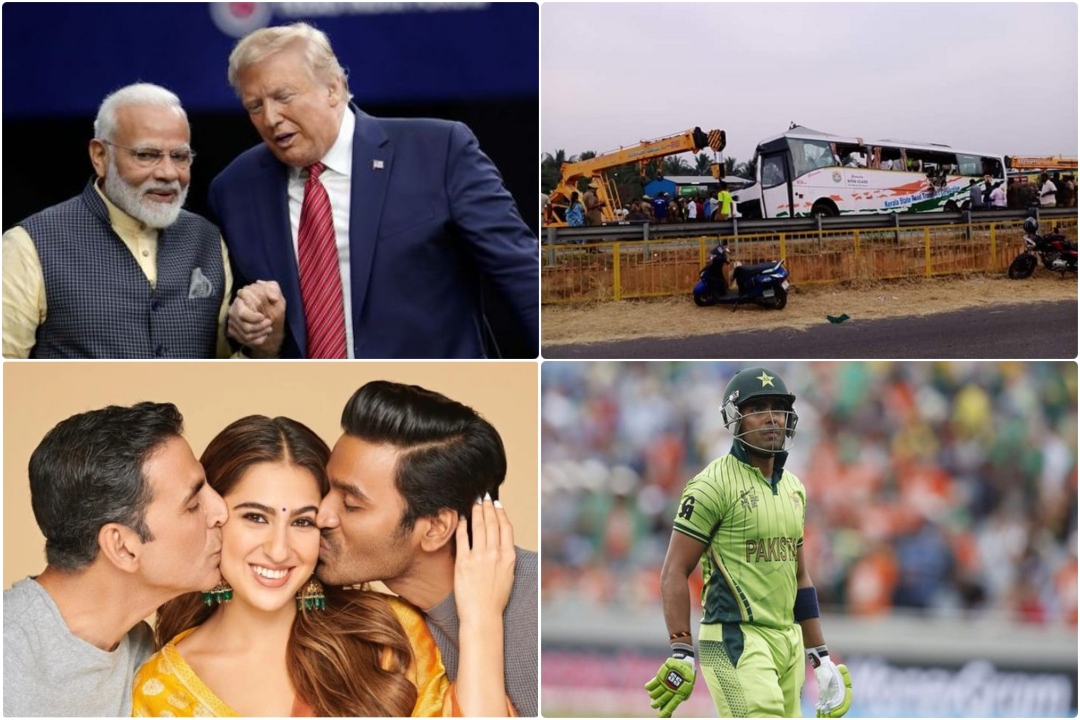