Home Business Who is Mary Meeker and why is she widely followed? 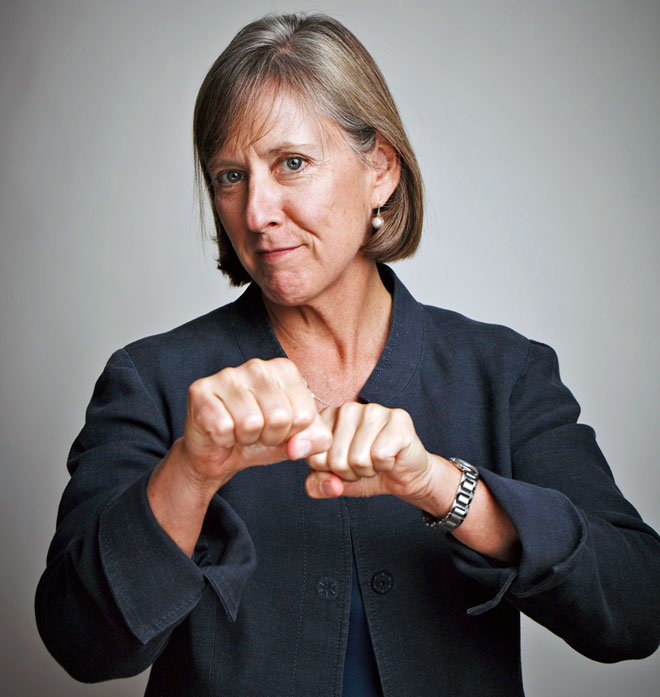 Mary Meeker is not a princess, model, singer or actress. But given her following as an internet investment guru, she might as well be. Such is her influence that she has monikers like the ‘queen of the internet’ and the ‘Nostradamus of technology.’

ALSO READ: Sunil Chhetri & his family of footballers; unknown facts about the…

It all started in 1995 when Meeker—then an analyst at Morgan Stanley—foresaw how unprecedented innovation would change the lives of people and create enormous wealth. She summarized her views in a landmark report that instantly secured her reputation as the Nostradamus of technology.

As a financial analyst, Meeker helped Morgan Stanley snare major IPOs—Netscape, Priceline, and Google—and recommended bonanzas like Amazon, AOL, Intuit, and Dell. After the first Internet boom went bust she remained unscathed, in part because she always believed in what she was selling. In fact she invested in Apple after she bought her fifth iPod, while the fourth was still in a plastic case.

In short, she is an American venture capitalist and former Wall Street securities analyst. Currently she is a partner with Kleiner Perkins Caufield & Byers.

This year, Meeker, 58, in her exhaustive, bellweather report said subscription services are adding revenues rapidly, people are buying fewer cars and sharing rides more, and the Chinese are willing to trade personal data for product benefits.

She is widely followed because: 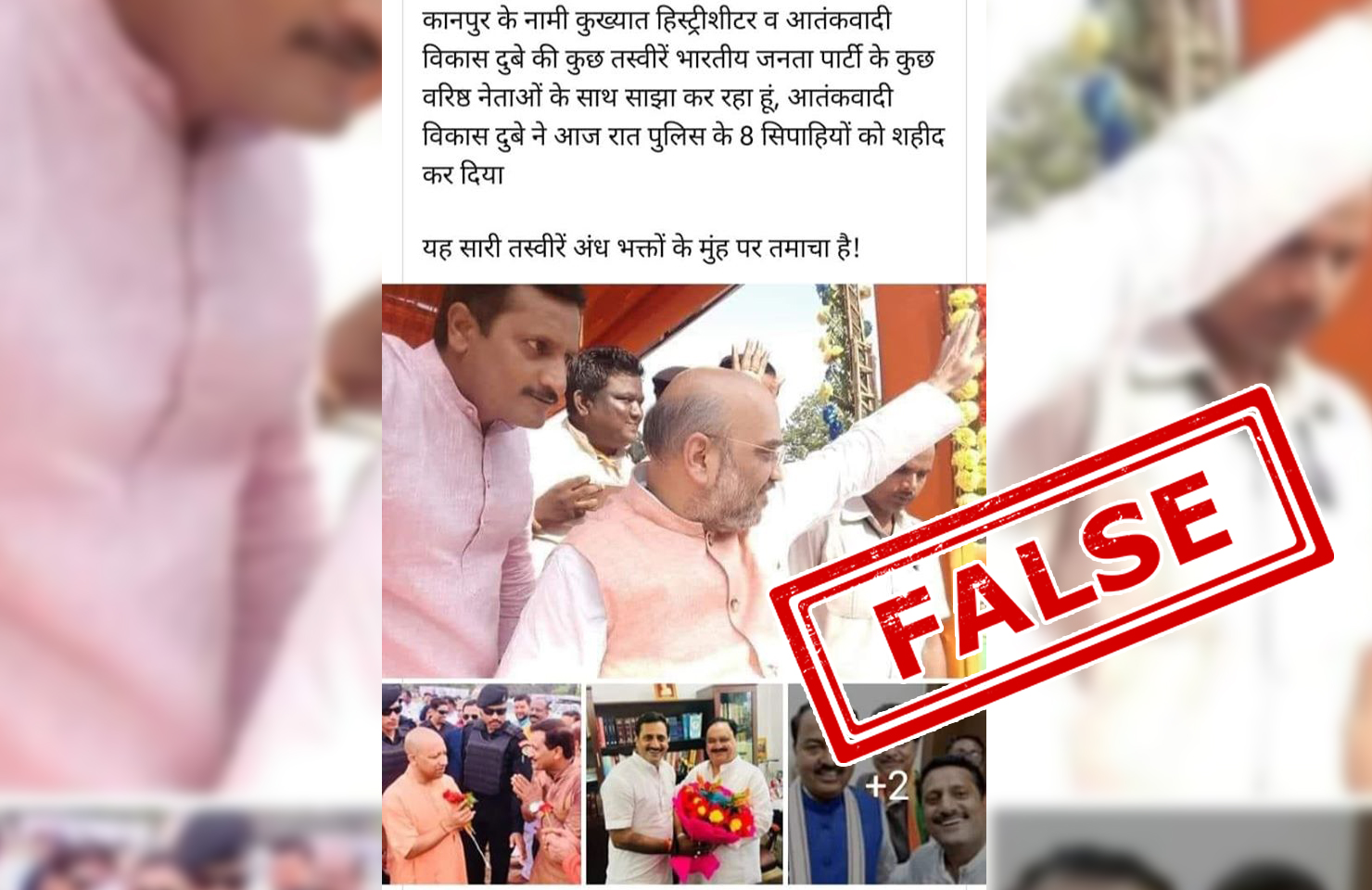