Home Power Buzz Rajeev Misra is now the executive vice president of Softbank board of...

Rajeev Misra, the chief executive officer of the Vision Fund has been elevated to the post of the executive vice president of the Softbank board of directors. SoftBank launched the $93 billion Vision Fund in January 2017.

Misra was elevated to the board of SoftBank Group in May 2017, along with other candidates including Marcelo Claure, President and CEO of Sprint Corporation, Simon Segars, CEO of ARM Holding Plc, Mark Schwartz, Senior Director of Goldman, Sachs and Co., and Yassir O Al-Rumayyan, Managing Director and Board Member of the Public Investment Fund (PIF) of the Kingdom of Saudi Arabia.

According to media reports, Misra is among at least three senior executives who could succeed Masayoshi Son, the chairman and chief executive of SoftBank when he steps down. Katsunori Sago, a top Tokyo banker and Softbank’s chief operating officer Marcelo Claure have also been made executive vice presidents of the board.

The appointments are subject to the approval of shareholders in the upcoming Annual General Meeting on June 20, 2018. Further, in response to a media query, a SoftBank spokesperson stated, “Son’s potential successors are not limited to these three, but they are among them.” 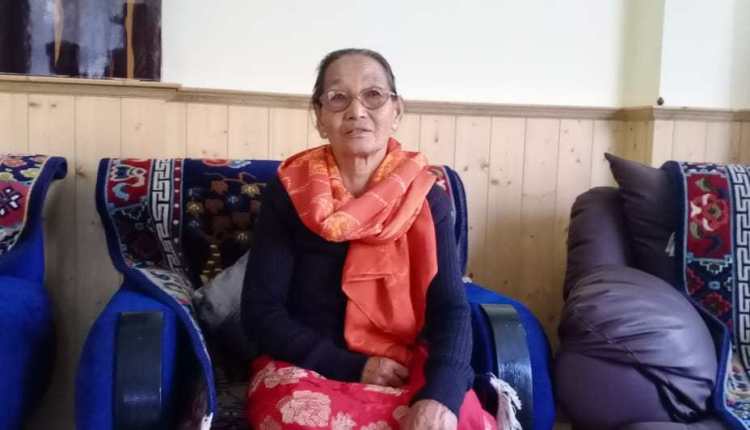