Home Music & Entertainment As Angelina Jolie turns 43, check out 10 of her most iconic... 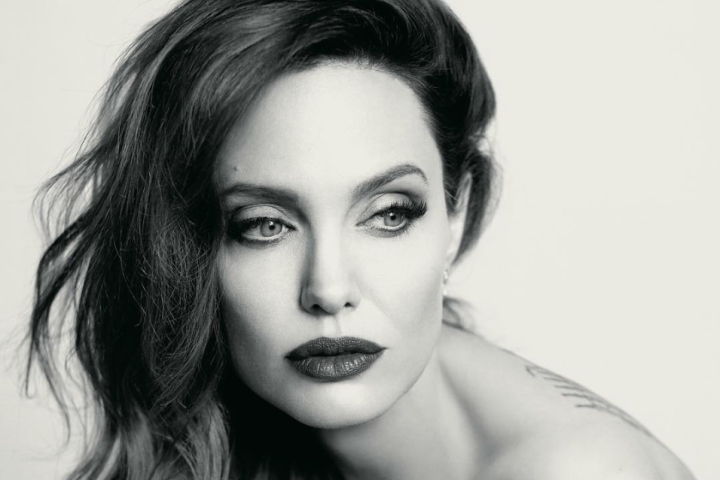 From struggling with drug addiction to being an inspiration to many for her humanitarian work, Hollywood star Angelina Jolie has come a long way.

The Academy Award winner is one of the most celebrated Hollywood actresses and on her 43rd birthday, we look back at some of her most iconic roles.

1. Hackers
The 1995 cult classic ‘Hackers’ is one of Jolie’s earliest films, and she beat several A-list actresses for the part. 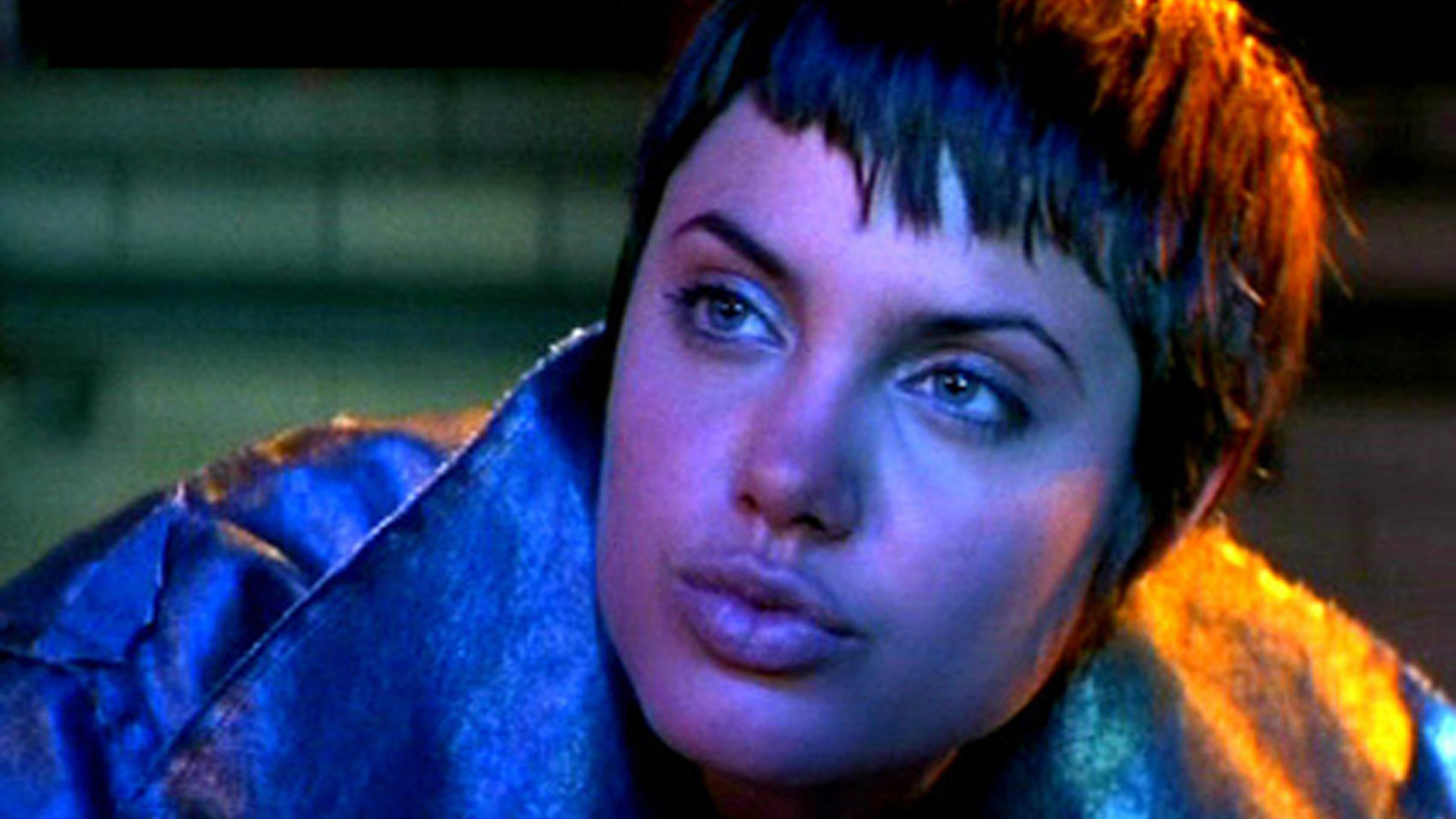 5. Lara Croft: Tomb Raider
Jolie acted alongside her father, Jon Voight, in the film and performed most of her own stunt work.

6. Life.or Something like it
This is one of the actress’s few romantic comedies.

7. Mr and Mrs. Smith
This 2005 movie was another attempt at comedy from Jolie, which also melded it with her action genre. It is infamous as the spurred Brad Pitt’s break-up with his then wife Jennifer Aniston.

8. Changeling
One of Jolie’s most successful roles in a drama.

9. Salt
Salt is a more intense action film than the other Lara Croft movies. In this one too Jolie performed all her own stunts. 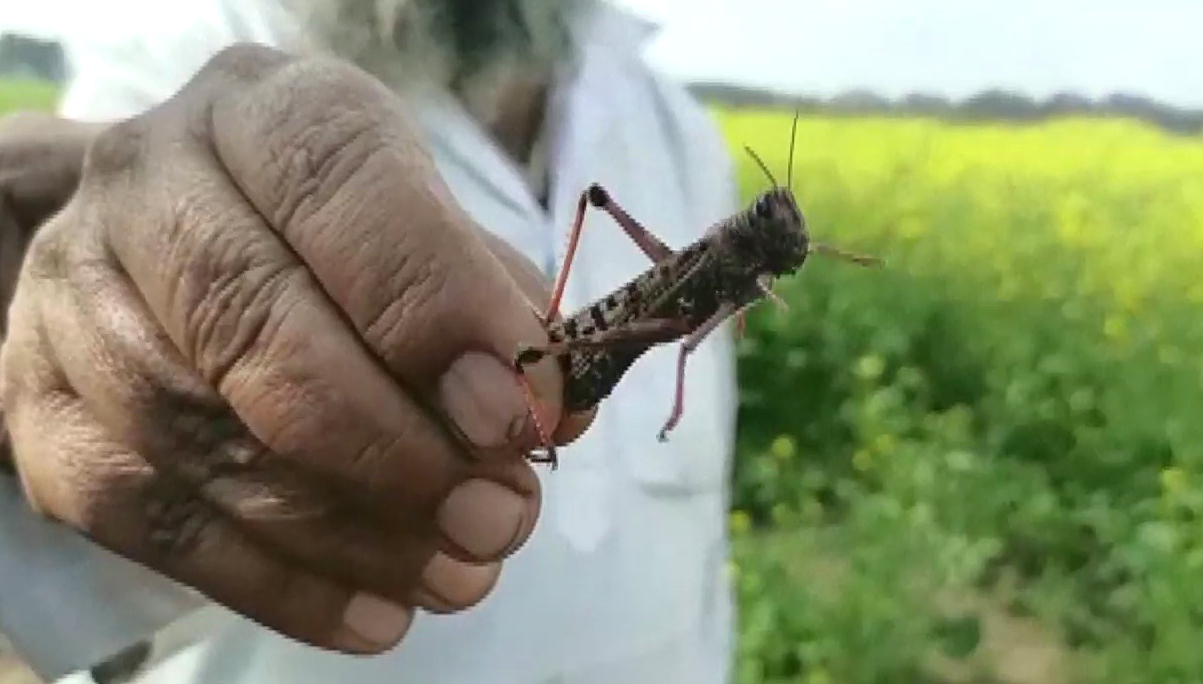