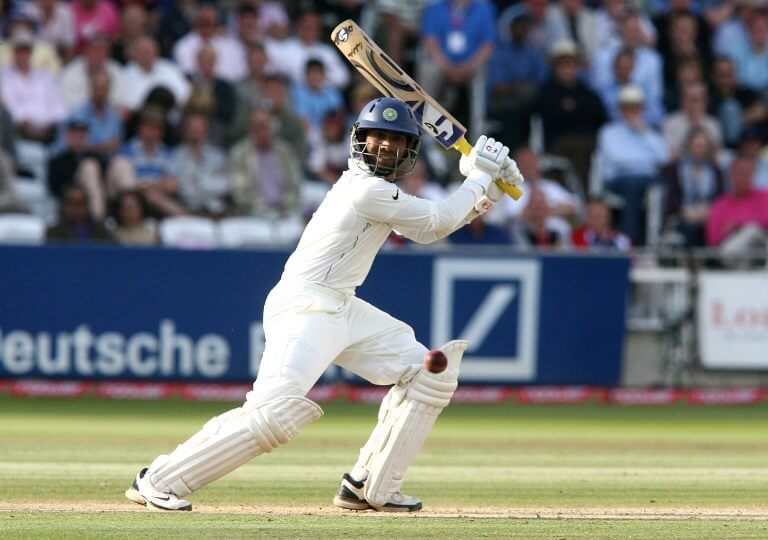 Wriddhiman Saha has been replaced by Dinesh Karthik in the one-off test against Afghanistan which is to be held in Bangalore from June 14. Saha injured his right thumb while playing for the Sunrisers Hyderabad in the Indian Premier League (IPL) and has failed to recover. 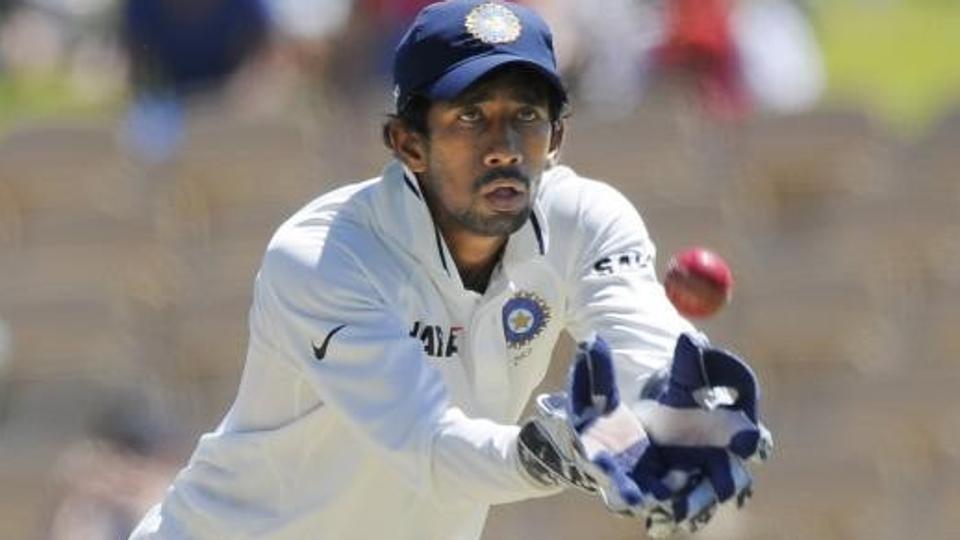 Under the medical staff of BCCI, Saha was under observation and has been given time to rest so that he can heal before the England test series. The selectors enrolled Karthik to replace Saha. The recovery period of Saha is expected to be around five to six weeks.
Amitabh Choudhary, the acting secretary of BCCI said in a statement on Saturday, “Mr Wriddhiman Saha has been ruled out of the one-off Paytm Test against Afghanistan to be held in Bengaluru from the 14th of June, 2018.”

Karthik used to be a batsman in his junior career but later opted for wicket-keeping to expand his future prospects. Karthik was a regular wicketkeeper in the tests and used to make rare appearances in the ODI.

Karthik’s initial test series was against Bangladesh. Then he was a leading scorer of India in the test tour of England and helped India to win their first series in England in 21 years.
Karthik is the current captain of Kolkata Knight Riders (KKR).