Home Home Slider Alert: Is shar(ent)ing a risk for your child’s safety? 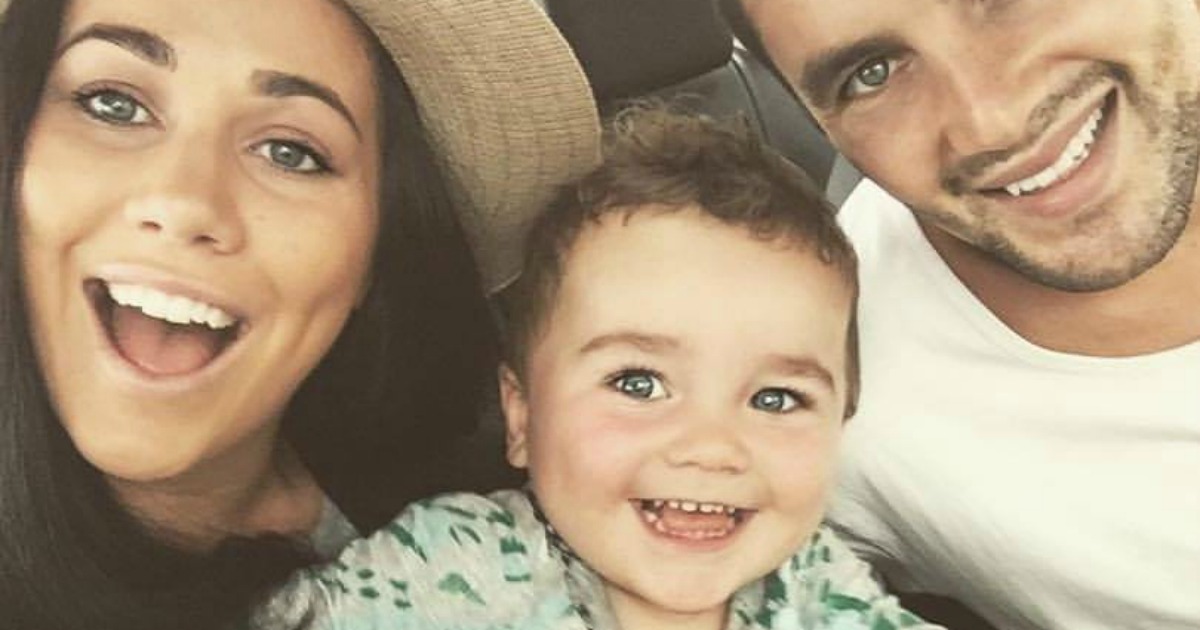 Ever shared anything on Facebook? Well in case you haven’t, here is what you need to know about the excessive use of social media by parents to share content on their children. It involves the concept of too much sharing. There is an ongoing debate as to how parents can balance their right to share their child’s information publicly. Paediatricians have started to consider how sharenting affects one’s childhood.

This word originated from the ‘The Wall Street Journal’ in which the terms ‘parenting’ and ‘over sharing’ were combined. The practice started when the social media early adopters, who were comfortable sharing their pictures online, started sharing the pictures of their children. These pictures were available to all those following the parents on social media. Parents now shape their children’s digital identity long before these kids open their first email. The disclosures parents make online are sure to follow their children into adulthood.

Although sounding a fun term to some people, sharenting has posed a threat to the children’s safety. Parental sharing has also led to the phenomenon labelled ‘digital kidnapping’ where the children’s photos and details have been corrected by others who promote such kids as being their own children. Research has shown that millions of innocent photographs end up on paedophilic and hebephiliac websites.

Sharenting can turn parenthood into a competition for attention. The practice has also been linked to online predators who could use the information for child grooming and cyberbully. Children’s self-esteem can be affected by negative online reactions, and they may have trouble forming their self-identity separate from the online persona created by their parents.

According to reports in another decade of parents over-sharing personal information online” will produce 7.4 million incidents per year of identity fraud by 2030, Due to children’s possible discomfort with having their lives involuntarily documented online the Family Online Safety Institute (a non-profit organization) advises that parents discuss these issues with their older children and teenagers.

The best way to solve this is to think before sharing, such as would it embarrass the children when they get older. Share only with those who you would want to share with and who is totally harmless. Always take the child’s consent before sharing and lastly, the best solution would be not to share anything at all.

Akali Dal to not contest Delhi polls over difference with BJP...

Did RSS publish a new ‘Constitution for India’? Here’s the truth

Mangaluru: Suspicious bag with traces of IED found at airport