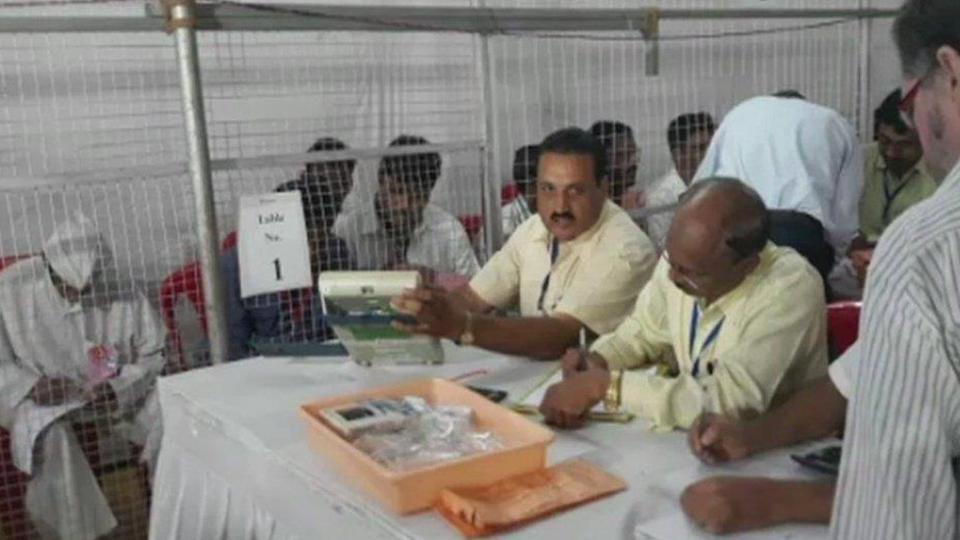 New Delhi: The counting of votes for prestigious by-elections for four Lok Sabha seats and 10 assembly constituencies is underway.

In a big blow to the BJP,

Rashtriya Lok Dal wins by 55000 in Kairana in Uttar Pradesh.