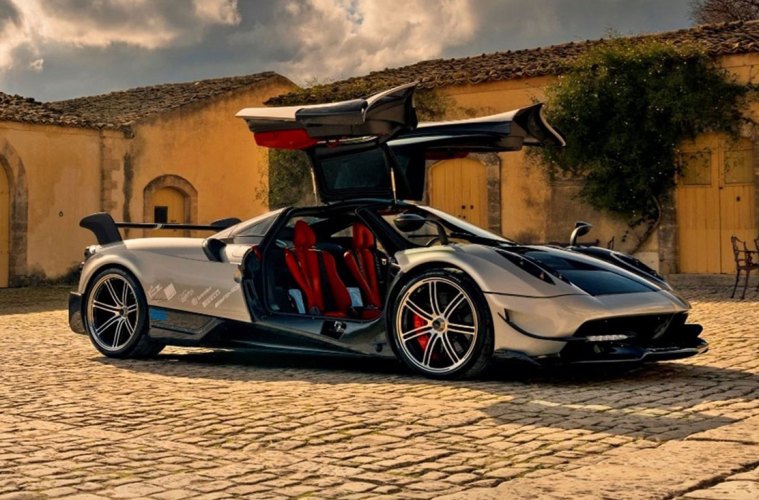 With electric cars making its way into the roads globally, how can the supercar manufacturers stay calm? After Porche, Lamborghini, Pagani is now planning to come up with an electric hypercar.

It may be a very small player compared to the likes of Lamborghini and Ferrari, but next year marks Pagani’s 20th anniversary. And ahead of the occasion, the company’s founder Horacio Pagani has told the UK’s Autocar publication that electric power could well be the future of the brand.

It can’t be easy to get buyers to part with serious money for a new supercar, especially for automakers that don’t have the benefit of one of the great names of international motorsport behind them. But Pagani certainly managed it with its first car, the Zonda, and its second model, the Huayra, is also selling nicely at more than €2.5 million each for the Roadster.

No matter how large or small the carmaker though, sitting on your laurels isn’t an option. So it’s no surprise considering the way the industry is going that Pagani is giving serious consideration to producing an electric hypercar sometime in the not-too-distant future.

Today, Pagani produces between 35 and 40 cars per year, but the boss sees being a small, family concern and not part of a big corporation or group as a positive advantage that allows the company to adapt quickly. Pagani told Autocar: “We are a small, family-owned group. We do not belong to a big corporation or a large automotive group where you lose your freedom. We are able to do things in a swift way.”

There are no plans to ditch internal combustion engines, but work has already begun developing an EV alongside combustion engine models. But Pagani doesn’t see hybrids as something suitable for the brand.

“I imagine a car that is fully electric,” says Pagani. “I love the design and the style of the [Porsche] 918, but it will only allow you to drive around 25 km in full-electric mode. When the battery runs out, you are still carrying the batteries around with your combustion engine. That’s about 300 kg of weight – useless weight.”

And to continue the revolutionary flair he’s become known for over the years, Pagani also confirmed he’s asked his development team whether a future EV could be offered with a manual gearbox. Despite being told a manual box isn’t needed on an EV, don’t rule it out when the first all-electric Pagani is finally unveiled. 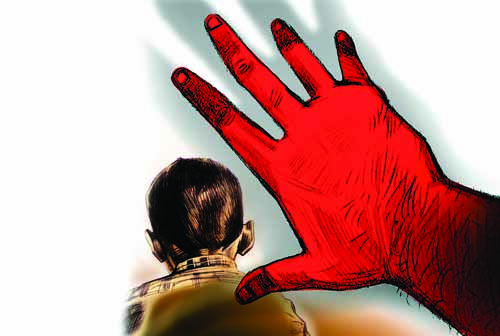