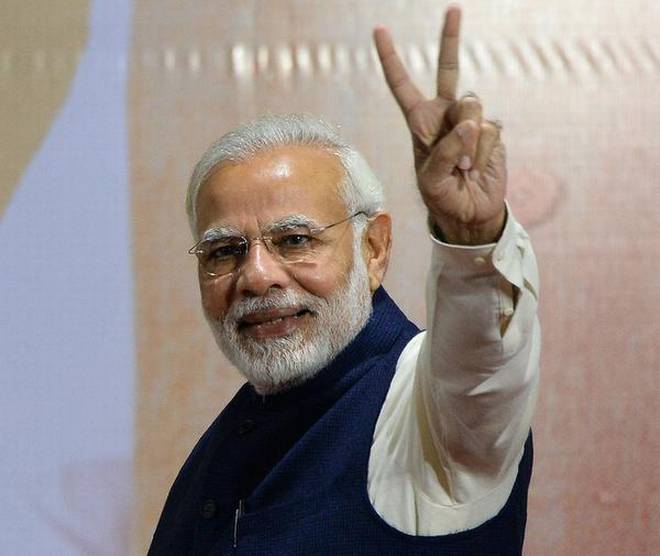 Under the direction of IT Minister Ravi Shankar Prasad and new MyGov CEO Arvind Gupta, MyGov has taken a new leaf to promote government policies and programs in a more creative and out of the vox way. 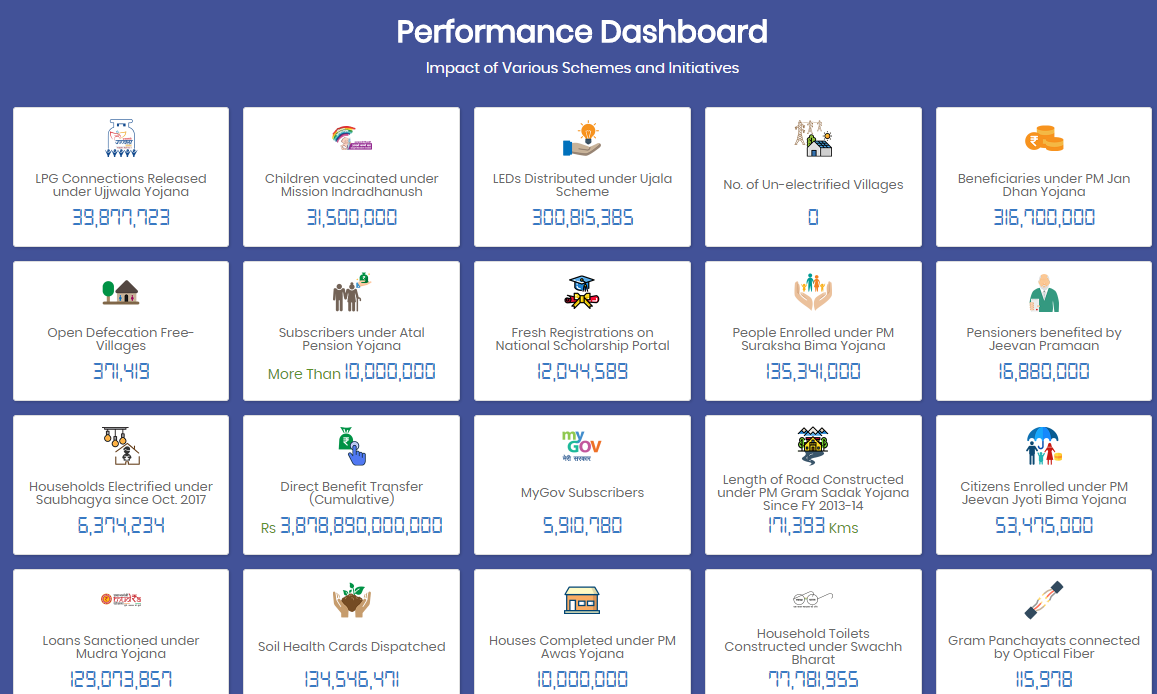 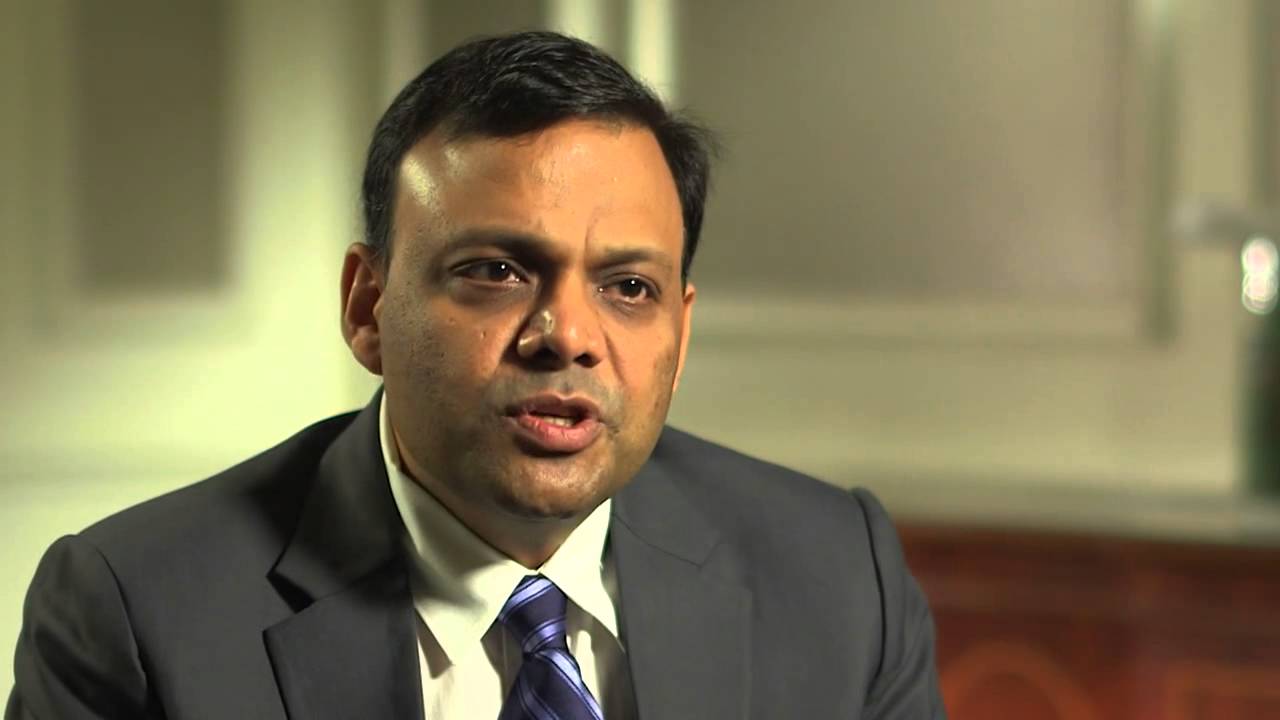 The dashboard also brings in more transparency for the citizens to see and evaluate how well the government has performed in the last four years.

PM Modi initiated this digital platform to promote the active participation the citizens in their country’s governance and development. It is also aimed at creating a common platform for Indian citizens to “crowdsource governance ideas from citizens”. Till date, it has 5,910,780 subscribers. 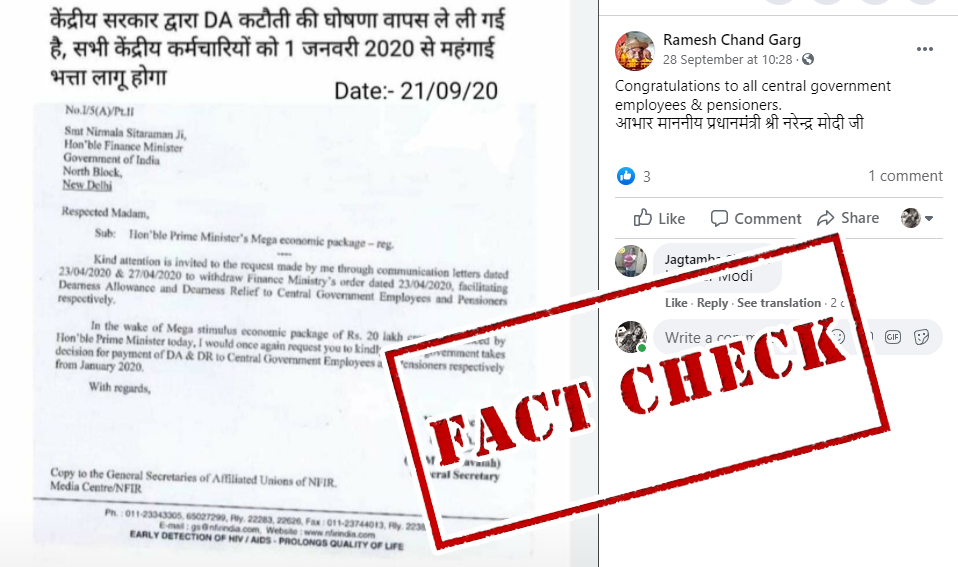