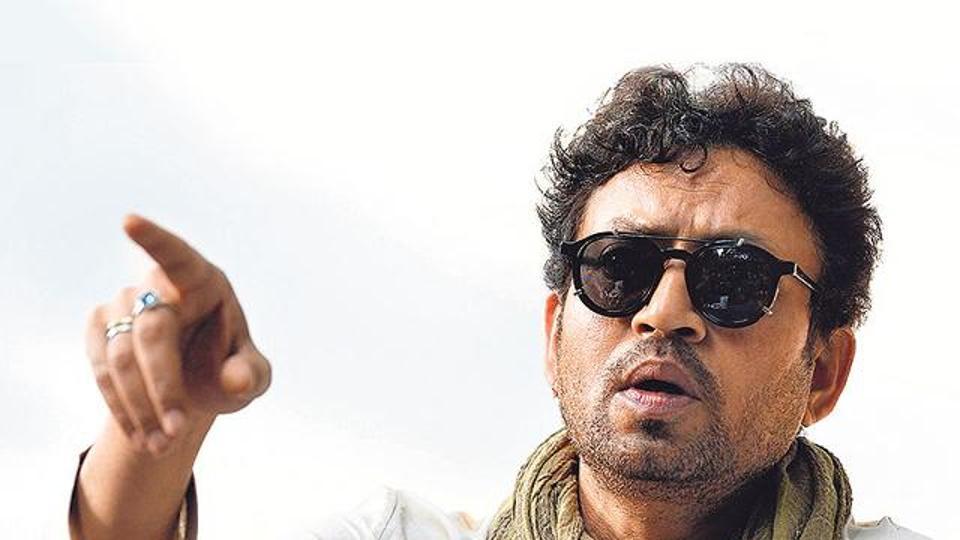 In today’s digital age, very little goes unmissed by fans. It is an entertainment hub where new subjects are picked on everyday and pictures and videos go viral within minutes. People shoot to overnight fame for their antics, talent, and sometimes for their resemblance to famous personalities, it goes viral in an instant.

Recently, Twiteratti went abuzz when they chanced upon a Chadwick Boseman doppelganger and now they believe that they have spotted Irrfan Khan during a cricket match between England and Pakistan at the Lord’s cricket stadium. Shortly after cameras captured, who appears to be an Irrfan Khan look alike, the picture was shared by various Twitter users. Interestingly, Irrfan is currently undergoing treatment for a Neuroendocrine tumour in London, which probably fuelled rumours that Irrfan was indeed present during the cricket match in the city.

The news of Irrfan Khan’s ill-health came as a huge shock to the actor’s fans and colleagues in the industry. On March 16, the actor took to Twitter to reveal that he has been diagnosed with a neuroendocrine tumour and will be travelling abroad for his treatment.