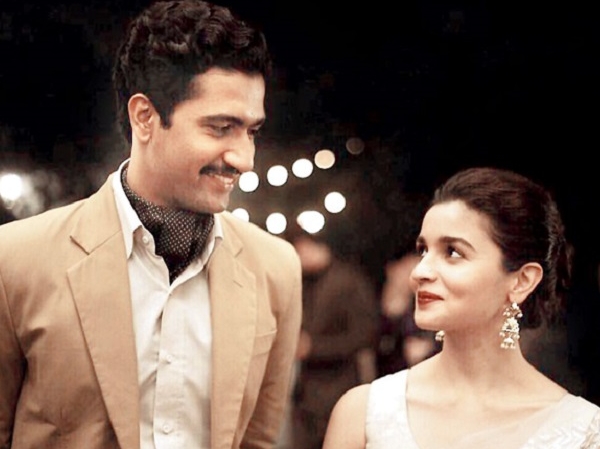 Meghna Gulzar directorial Raazi starring Alia Bhatt and Vicky Kaushal has crossed the Rs 100 crore mark at the box office in 17 days. The film’s total collection till now remains at Rs 102. 50 crore, with 4.42 crore earning on Sunday. This is Alia Bhatt’s third film to enter the coveted club after 2 States and Badrinath Ki Dulhania.

#Raazi is the second heroine-centric film to cross ₹ 100 cr mark, after #TanuWedsManuReturns… However, #TWMR was a franchise, so it had a huge advantage… #Raazi is the first one to achieve the milestone without the tag of a franchise or commercial trappings… India biz.

Raazi released on May 11 and ever since, hasn’t shown any signs of stopping even in its third week. The spy thriller has managed to give tough competition to all new Bollywood releases like Parmanu and Bioscopewala and even three big Hollywood releases: Avengers: Infinity War, Deadpool 2 and now Solo: A Star Wars Story.

Raazi opened its account at a sum of Rs 7.53 crore. It upped its game soon after, riding on positive reviews and good word-of-mouth promotion. It ended its opening weekend at an impressive Rs 32.94 crore.

Now in its third week, the film has not flagged behind and people are still going to the theatres to watch this film. The nuanced look at patriotism and intelligence gathering of the film has found appeal among Indian audiences.