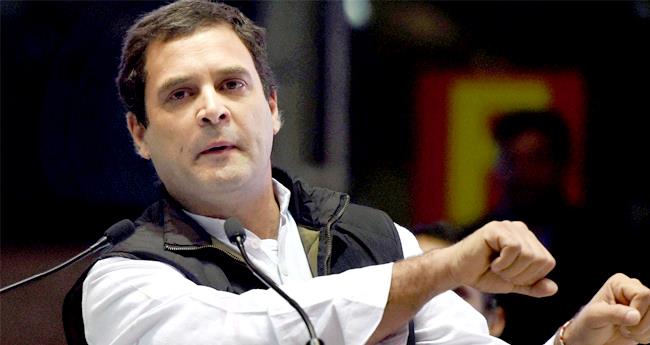 Will be out of India for a few days, accompanying Sonia ji to her annual medical check up.

To my friends in the BJP social media troll army: don’t get too worked up…I’ll be back soon!

Ever since Rahul Gandhi’s tweets targeting the ruling BJP took a humourous tone his popularity on the micro-blogging site Twitter has witnessed a surge. He has described GST as ” Gabbar Singh Tax ” and the economic slowdown as MMD or ” Modi Made Disasters”.

Last week, he said Narendra Modi, the prime minister of the country was a “Master communicator with a short attention span” and gave an ‘F’ grade to his 4 years in power. Earlier in the week he issued a ‘Fuel Challenge’ to the PM, after Modi accepted a fitness challenge issued by Virat Kohli, captain of Indian cricket team.

Meanwhile, Sonia Gandhi has not been keeping well. Last week she was rushed to New Delhi from Simla, in a special aircraft after she complained of breathing problems. Her condition was reported to stable. Earlier in May she was in Karnataka to campaign for the assembly elections.

In October last year too, Sonia was on a visit to Shimla but had to be rushed back to the national capital and admitted to the Sir Ganga Ram Hospital after she complained of stomach upset.

Rahul Gandhi had later tweeted, “Ma was in Shimla and caught a stomach bug so we got her back. Nothing to worry, she’s much better. Thanks for the tremendous love and concern.”

Last year in March she had travelled abroad for a health check-up with Rahul Gandhi. She had not campaigned in the 2017 five-state Assembly elections due to ill -health.. 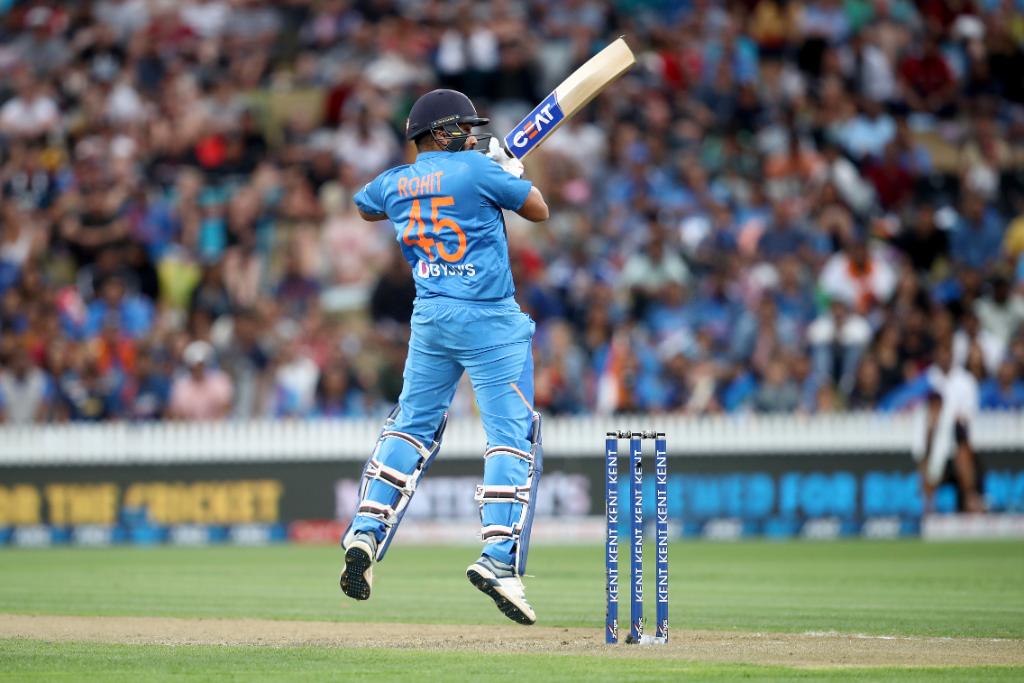