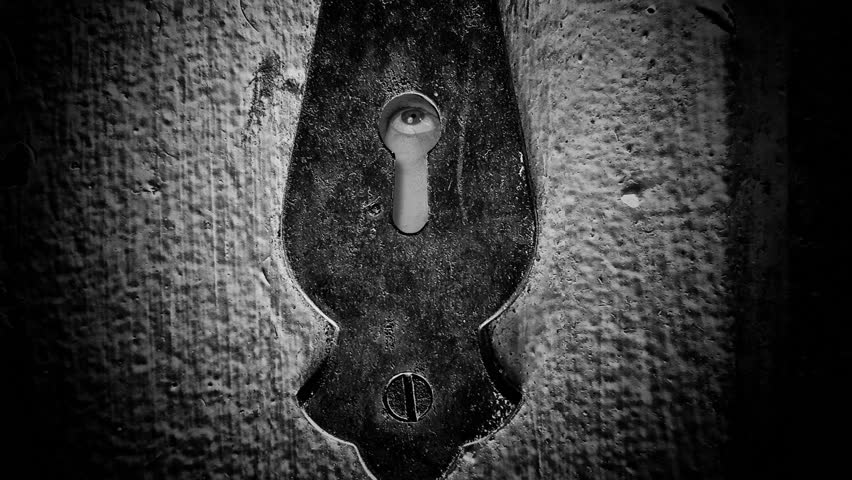 A TV advertisement in the United Kingdom (UK) is turning the entire idea of tough, martini-chugging, womanizing quintessential British spy on its head. While Meghna Ghulzar’s Raazi starring, Alia Bhatt has revealed the story of an Indian woman spy in Pakistan, the British intelligence agency MI6 has always been synonymous with tough guys with smart gadgets thanks to special agent 007 and his hundred clones in Hollywood. But this Summer, the game’s changed. The British spy agency, MI6, is looking for multi-racial, middle-aged moms to join it’s international spy ring, MI6 and even its domestic spy agency, MI5.

“We want, oxymoronically, people who never thought of joining MI6 – to join MI6,” the agency’s chief, Alex Younger said at the launch of a new TV and online advertising campaign. “We want different points of view when making the crunchy decisions.”

The need for this arose out of two reasons, first because, a report tabled in 2015, published by the Parliament’s Intelligence and Security Committee showed that women make up 37 percent of staff at domestic spy agency MI5, overseas intelligence service MI6 and signals spy agency GCHQ. But, among the senior staff, the number drops to just 19 percent.

This shows that women don’t get a fair chance to move up the ladder probably because they are not pushy like their colleagues and many drop out when they become mother. This, the committee felt was a waste of experienced resources. The report recommended recruiters not discount or discourage women just because of their age or career status.

“Women or mothers in middle-age or mid-career have valuable life experience and may offer an untapped recruitment pool,” the report had stated.

Second and what has turned out to be a really important reason now is that due to rogue attacks by terrorists of different nationalities, it has become a must to have recruits of all gender, colors and ethnic mix as spies. The changing nature of the security threat calls for a more diverse workforce with different skills.

Apart from TV advertisements, the British intelligence services is also planning to approach women through online channels such as the popular parenting forums and mom blogs.

The present advertisement doing the rounds actually turns all old-age beliefs about spy prototypes to an end when it concludes by saying, “Secretly, we’re just like you.”

The footage shows menacing sharks circling their prey before the camera pans out to reveal a mom at an aquarium able to anticipate danger.

According to reports in the British media, MI6 officers based in Vauxhall, south London, are offering flexible work patterns to suit parents. It seeks to recruit 800 more into its cadres by 2021. According to the latest figures available, as of March 2016, the agency employed 2,594 people. Of these, 39 percent were women in junior positions, with just 24 percent of female staff in senior jobs. Only 8 percent of MI6’s workforce were black and minority ethnic workers but, all of them were in junior roles. 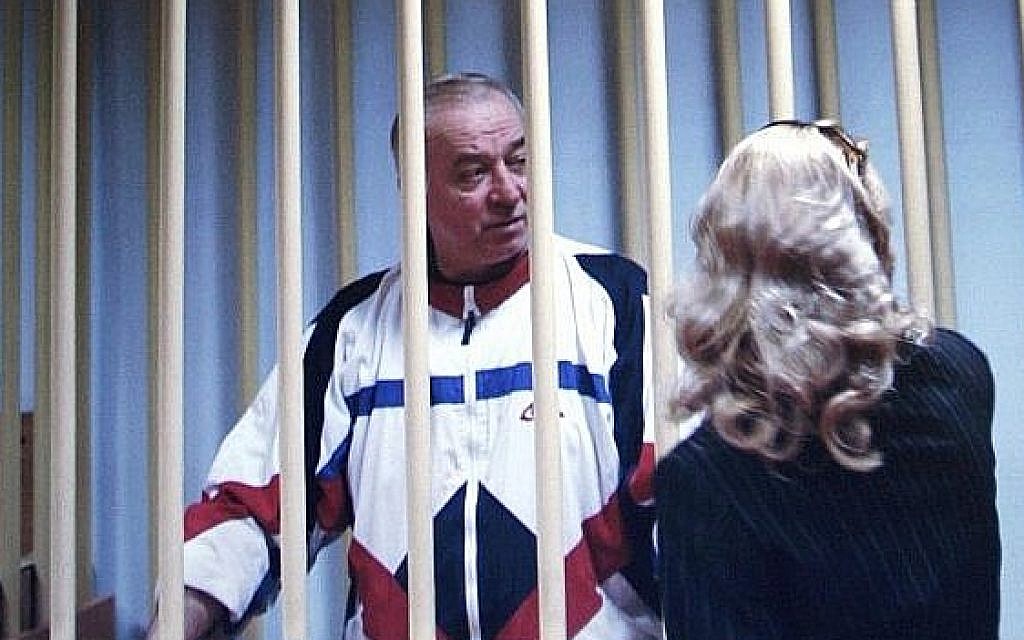 The intelligence agency has seen a spurt in applications following the poisoning of a former Russian double agent, Sergei Skripal, in Salisbury, southern England in March this year.

Security threats to the UK include from Islamist-inspired terrorism, white supremacists and dissident Irish republicans and cyber threats from hostile foreign states such as Russia.

Female spies make up just 26 percent of France’s force. This number pales in comparison to the United States’ Central Intelligence Agency, where 48 percent of its staff are women.

MI5 has had just two female bosses in its history.