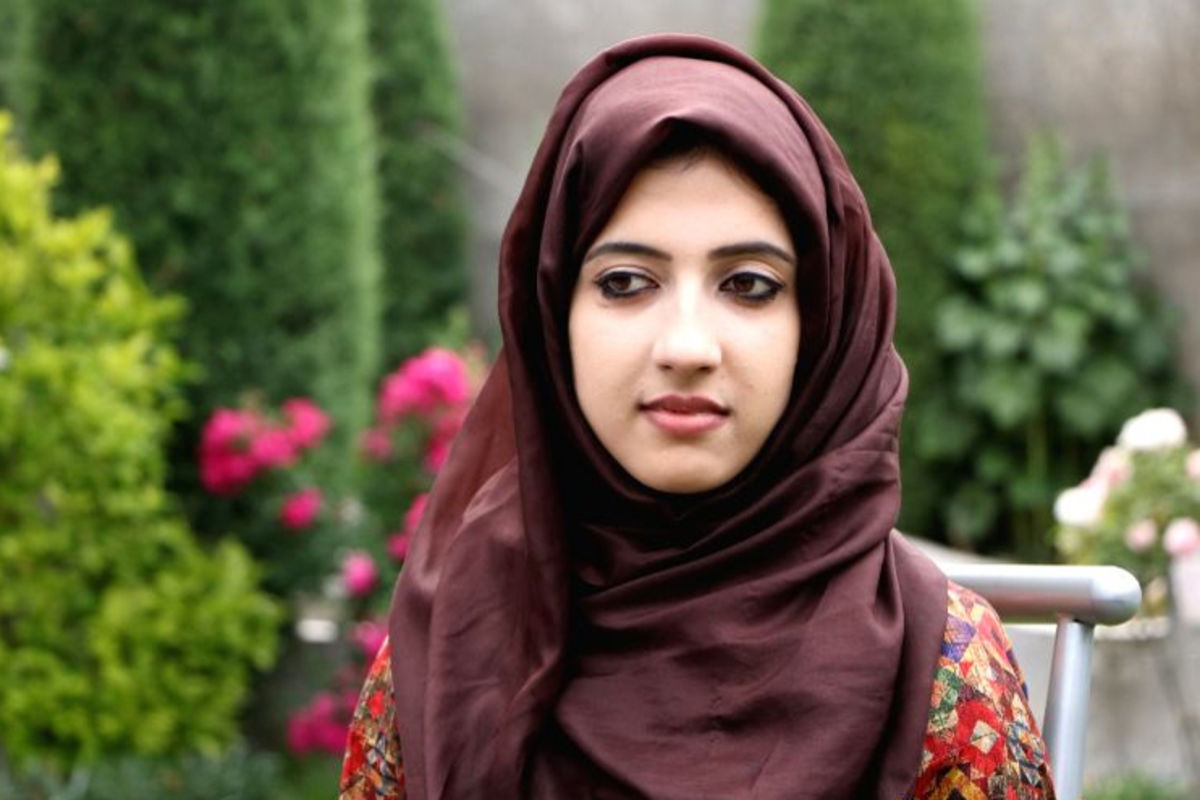 Education is always in a turmoil in Jammu and Kashmir due to frequent riots followed by days of curfew. Students have to bear the brunt of strife especially in the Valley where violence erupts at the drop of a hat and schools and other education institutes stay closed for weeks, even months. But, some stay undeterred by external turmoil and pass exams with flying colors as did, Sama Shabir Shah.

Yesterday as the CBSE results were declared, the state Chief Minister, Mahbooba Mufti took to Twitter to congratulate the youngster whose father, Shabir Shah, the well-known Kashmir separatist leader is lodged in Tihar Jail. Shah is the chief of the separatist group, Jammu Kashmir Democratic Freedom Party (JKDFP).

The Enforcement Directorate (ED) on September 23, had told the court that Shah admitted to receiving funds from Pakistan’s terror outfits to spread terror in J&K and others parts of the country.

The chargesheet filed by the ED stated that the separatist had admitted of talking to Pakistan’s Lashkar-e-Taiba (LeT) founder, Hafiz Saeed, on phone on the issue of Kashmir and had last spoke to him in January this year.

Congratulations to Sama Shabir Shah for securing 97.8% marks in the class 12th class examination. Her hard work & determination has helped her overcome all odds & she is truly an inspiration for the youth of our state.

Sama has topped in J&K in the CBSE Class 12 results.

Sama, who is a student of Delhi Public School (DPS), Athwajan, has bagged the top spot in the state by securing 97.8 per cent marks.

“It is all about hard work. My father has been my ideal and my inspiration. I thought of gifting (my success) to him. He is not aware of it yet but the moment, he gets acquainted with it, I am certain, he would feel proud,” Sama said dedicating her success to her father.