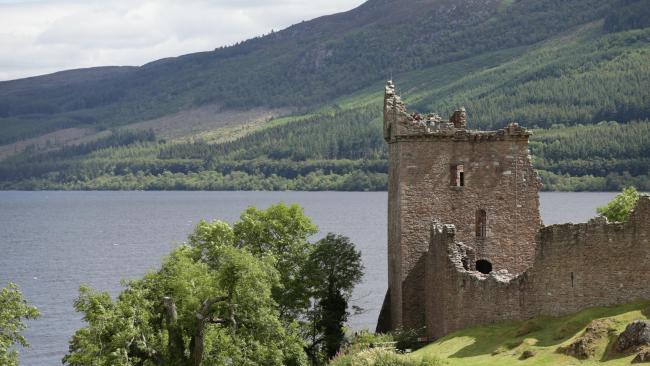 The legend of Loch Ness monster has puzzled the scientists for decades, however, a group of experts are under the belief that modern technology would reveal whether there actually is a monster amidst the deep Scottish lake.

Some scientists from New Zealand will work as a team led by Professor Neil Gemmell for the search of Loch Ness with the help of DNA samples to discover the truth.

A code will be derived from the water and will be preserved for two weeks to study the kind of creatures that exist in the lake’s water.

Although Professor Neil does not believe that the ghost exists, he feels that there would be definitely something interesting that would come out in the research.

DNA tests in water are carried out through minute particles of scales and skin left behind by creatures that live in the lake.

Once the team visits the lake, the DNA samples will be distributed to New Zealand, Australia, Denmark, and France for the analysis.

The tale of the monster of Loch Ness dates back to 565 AD announced by an Irish monk according to the Scottish folklore where he spotted a water beast named Nessie in the Scottish Lake.

According to the legend, the monster has a long neck with humps that pop out of the water and now over 1000 people have apparently sighted the monster in the lake.

However, one theory suggests that the creature could also be a catfish or any other large fish in the water that can be discovered only after the investigation.