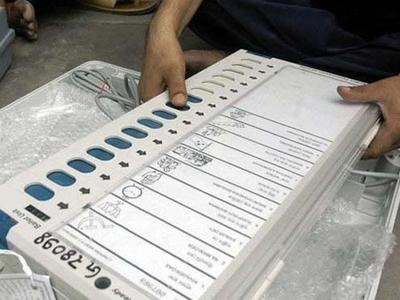 It’s the D day for Karnataka and as the results come out we tell you why Karnataka matters and it’s impact on national politics. The state with 28 Lok Sabha members will also play a pivotal role in the formation of the next government in the centre, and the victory in the state elections sets the ball rolling.

Here is our quick scenario mapping and how this will impact the fortunes of the two key parties.

Prime Minister Narendra Modi and BJP President Amit Shah get a booster shot to go in for General elections with a Victory in their lap.

BJP’s aim of a Cong mukt Bharat turns into a step closer to reality, Congress faces an existential crisis

BJP will play on the Karnataka victory to win more allies for 2019.

Rahul Gandhi’s Presidency of the Congress gets a thumbs up after a long string of losses, retaining Karnataka after a good show in Punjab will boost the morale of the party for state elections in Rajasthan and MP.

If Rahul retains Karnataka this will be a strong message to the electorate that Congress continues to be a party you can not wish away, and the grand old party’s ambition to return to power in 2019 gets some push.

Congress which was shoved aside by many opposition parties can become a rallying point for opposition unity.