A chargesheet has finally been filed in the Sunanda Pushkar case four years  after her death. Filed by the Delhi Police a city court on Monday, the charge sheet names Pushkar’s  husband and Congress leader Shashi Tharoor as accused for aiding her suicide, under sections 306 (Abetment of suicide) and 498A (Husband or relative of husband of a woman subjecting her to cruelty) of the Indian Penal Code (IPC).

The case will be heard by a CBI judge as Shashi Tharoor is a sitting member of Parliament. The next date of hearing in the case is May 24.

Shashi Tharoor reacted to the 3,000 page chargesheet by saying it is ‘unbelievable’ in two tweets

1/2 I have taken note of the filing of this preposterous charge sheet &intend to contest it vigorously. No one who knew Sunanda believes she would ever have committed suicide, let alone abetment on my part. If this is conclusion arrived at after 4+ yrs of investigation, (contd.)

2/2) it does not speak well of the methods or motivations of the Delhi Police. In oct 17, the Law Officer made a statement in the DelhiHighCourt that they have not found anything against anyone & now in 6 months they say that I have abetted a suicide. unbelievable!

Sunanda was found dead under mysterious circumstances in a suite of a five-star hotel in Delhi on the night of January 17, 2014. Earlier this year, Tharoor said he was looking for a conclusion in his wife’s death case. 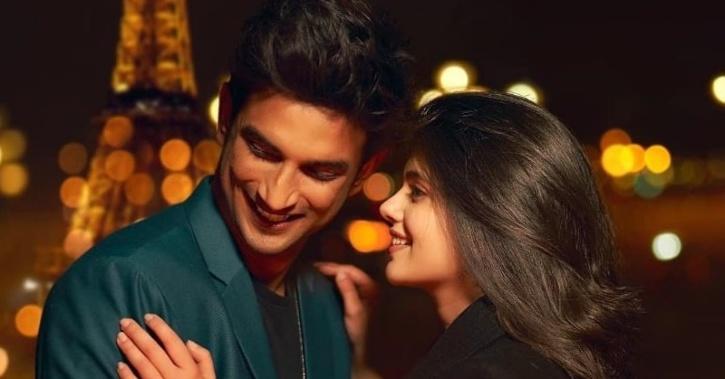