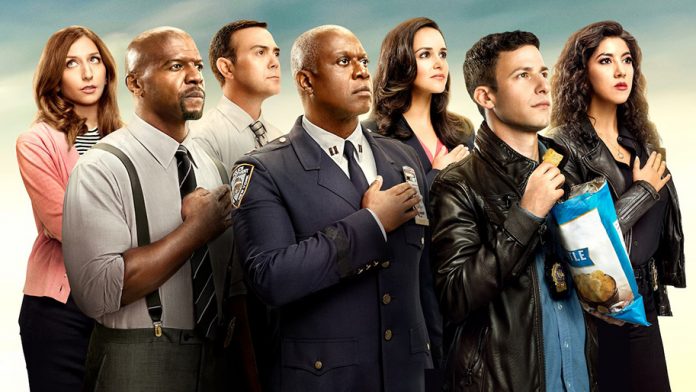 According to reports, ‘Brooklyn Nine-Nine’ is not the only show to be cancelled out but other shows like ‘The Last Man on Earth’ and ‘The Mick’ have been removed too.

The popular TV show hit the 100th-episode milestone earlier this season and has also been termed as the second-longest-running live-action Fox comedy, behind ‘New Girl’.

According to reports, of these three shows, The Mick is the only big surprise. Both Brooklyn Nine-Nine and The Last Man on Earth were on the list of shows in danger of getting cancelled by the end of the 2017-2018 TV season, and the Kaitlin Olson-starring Mick seemed good to go for at least one more season.

That said, even knowing that Brooklyn Nine-Nine and The Last Man on Earth could be heading for the chopping block doesn’t make the official cancellations any easier.

Brooklyn Nine-Nine actually had a big year. The feel-good comedy with the stellar cast continued to grow, with story developments like Rosa coming out, Amy advancing in the precinct, Jake and Amy preparing to marry, literally anything involving the hysterical Andre Braugher as Captain Holt…