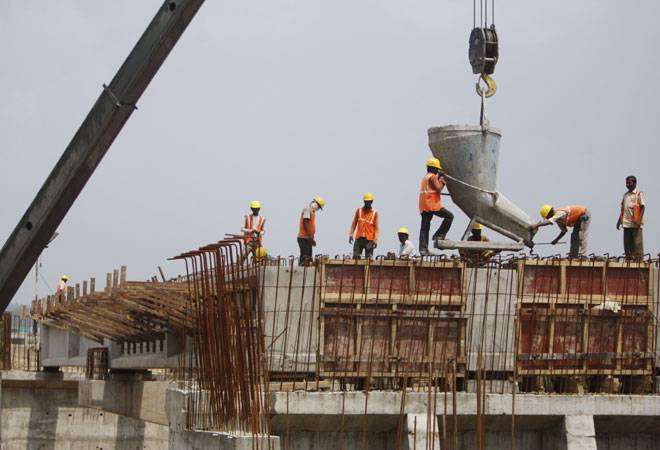 India’s economic growth was pushed down in 2017 due to the Goods and Services Tax (GST) as well as issues of corporate and bank balance sheet problems, according to a U.N. report. The economy will recover gradually and grow at 7.2% in 2018.

The recently introduced GST as well as weak corporate and bank balance sheets resulted in modest economic growth, but signs of recovery emerged in the second half of 2017, it said. It further predicted that GDP will to grow 7.2% in 2018 and 7.4 per cent the year after that.

A gradual recovery is expected and private investment is expected to revive as the corporate sector adjusts to GST, infrastructure spending increases and corporate and bank balance sheets improve with government support, the report said. Consumption will also strengthen as the impacts of demonetisation faded.

On the problem of bad loans, the report said the share of non-performing loans in the country has doubled, and defaults on corporate bonds and syndicated loans have surged in recent years. By mid-2017, distressed bank loans reached a record high of ₹9.5 trillion ($148 billion), but more recent revelations suggest that the actual figure may be higher.

The banking problem is closely related to high corporate leverage; thus, the two problems are known as the ‘twin balance sheet’ challenge. If it does not effectively address that challenge, India will continue to face weak private investment and modest economic growth, it said.

At the same time, rapid technological advancements, while promising immense opportunities are also posing considerable challenges in terms of job polarisation and income and wealth inequalities.