Home Global Traveler Wondered why your passport is the colour it is? check this list...

Ever wondered what your passport colour signifies? Each time you flash this excessively important document either at the immigration counter or for identity purposes, that passport is reflective of an ideology, a status and a perspective.
Why do different people across different countries flash differently coloured passports? Let’s decipher.

According to Hrant Boghossian, the vice president of Arton Group, which runs the interactive Passport Index database, the shade of each national passport is derived from just four main colours: red, green, blue or black.
He explains that while there are rules that dictate how passports must appear, including their size and format and are issued by the International Civil Aviation Organization (ICAO), governments around the world can choose the colour and design of their national document and there are “many possible scenarios” that explain why they choose to go with a certain colour.

The choice of colour for a country’s passport could also be influenced by its culture and history and the ethos the country stands for.

Let’s have a look at some passport colours –

Red/Burgundy – This is the most common colour. Passports with a red cover are often chosen by countries with a historical or current communist system. Citizens of Slovenia, China, Serbia, Russia, Latvia, Romania, Poland and Georgia have red passports. Member countries of the European Union, except Croatia, also use passports of burgundy and other shades of red. Countries interested in joining the EU, such as Turkey, Macedonia and Albania, changed the colour of their passports to red a few years ago. The Andean Community of Nations — Bolivia, Colombia, Ecuador, and Peru — also have burgundy passports.

Blue – This is the next most common colour. The blue cover symbolizes the “new world”. 15 Caribbean countries have blue passports. Within the block of South American countries the blue passport cover symbolizes the connection with Mercosur — a trade union. This includes Brazil, Argentina and Paraguay. Venezuela is the exception here as it belongs to the union, but has a red passport. The passports of US citizens were changed to blue only in 1976. India, a new world developing nation also has a blue passport.

Green – Most Muslim countries have green passports. Examples include Morocco, Saudi Arabia and Pakistan. Green has always been considered Prophet Muhammad favourite colour and is a symbol of nature and life. The citizens of several West African countries — for example Burkina Faso, Nigeria, Niger, the Ivory Coast and Senegal — also have travel documents that are various shades of green. In their case, the color indicates that they belong to ECOWAS (the Economic Community of West African States).

Black – The rarest passports are those with black covers. These can be found among the citizens of some African countries — Botswana, Zambia, Burundi, Gabon, Angola, Chad, Congo, Malawi and others. Citizens of New Zealand also have black passport covers, because black is the country’s national color.

Other colours – Some countries choose a certain colour to distinguish themselves from the rest as also to reflect their unique identity. Switzerland, has a bright red passport because it is also a colour in its flag. Singapore bears a bright orange/red cover, while Canada’s temporary passport book, for travellers in need of emergency travel documents, has a white cover. 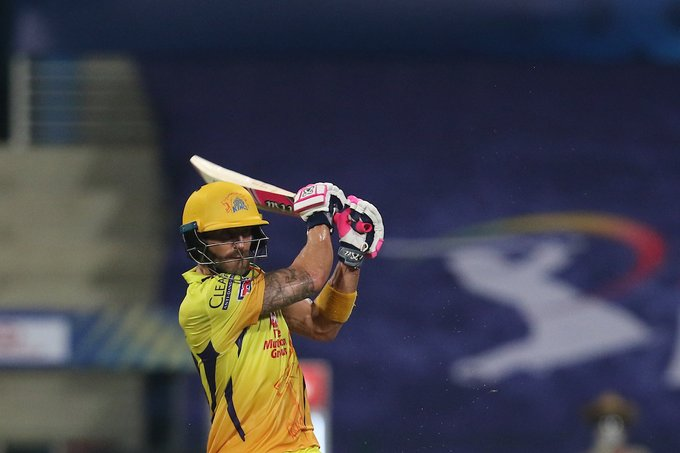