Home Home Slider ‘May’ you watch all the super Bollywood releases of this month!
ShareTweetGoogleWhatsappPrint
Mail

With Alia Bhatt, Amitabh Bachchan and Rajkummar Rao’s films releasing, Bollywood buffs are in some for some good time at the theatres in the month of May. This month too, Hindi filmmakers have a variety of genres from comedy, thriller to biography to offer to the moviegoers.

And to make it easier for you to make your pick, here’s a list of the big Bollywood releases in May.

The hit onscreen pair of the 70s, Amitabh Bachchan-Rishi Kapoor who gave Hindi cinema blockbuster hits like Amar Akbar Anthony, Naseeb and Coolie is returning to the silver screen together after a gap of 27 years. The two are all set to defy the age-old stereotypes around the elderly in Umesh Shukla’s ‘ageless family comedy’ titled 102 Not Out. The story of the film is centred around a 102-year-old father (Bachchan) and his 75-year-old son (Kapoor). 102 Not Out is an adaptation of a Gujarati play by Saumya Joshi that goes by the same name.

A Hansal Mehta’s biographical drama, Omerta, based on the life of terrorist Omar Saeed Shaikh. Shaikh was involved in the 2002 kidnapping and murder of Wall Street Journal reporter Daniel Pearl, 9/11 World Trade Centre attacks and the Mumbai terror strike. The film has Rajkummar playing an antagonist for the first time.

Meghna Gulzar’s thriller Raazi starring Alia Bhatt in the lead role is one of the most awaited films of 2018. It is based on the novel Calling Sehmat by ex-naval officer Harinder Sikka. The film brings to screen the real-life story of a girl from Kashmir who is trained as a spy and is sent to Pakistan after her marriage to a Pakistani army officer (Vicky Kaushal) to collect classified information ahead of the 1971 Indo-Pak war. Apart from Alia, the film is supported by an ensemble cast of Soni Razdan, Shishir Sharma and Rajit Kapur.

The film has Harshvardhan Kapoor playing the titular role. This will be his first film after he made his Bollywood debut with Mirzya in 2016. From the teaser of the movie, it looks like the film is the story of a masked vigilante who stays undercover and yet strives to maintain law and order in his neighbourhood. Helmed by Motwane, the film is bankrolled by Eros International, Reliance Entertainment, Vikas Bahl, Madhu Mantena and Anurag Kashyap.

5. Parmanu: The Story of Pokhran

The John Abraham starrer which chronicles the story of how India achieved the status of being a nuclear power is slated to hit the theatres on May 25. It is based on the 1998 nuclear tests in the city of Pokhran after which India became a nuclear power. In the movie, John will be seen essaying the role of an army officer. Directed by Abhishek Sharma, it also stars Diana Penty and Boman Irani in pivotal roles.

Kangana Ranaut to Robert Downey Jr: Celebs who have had drug... 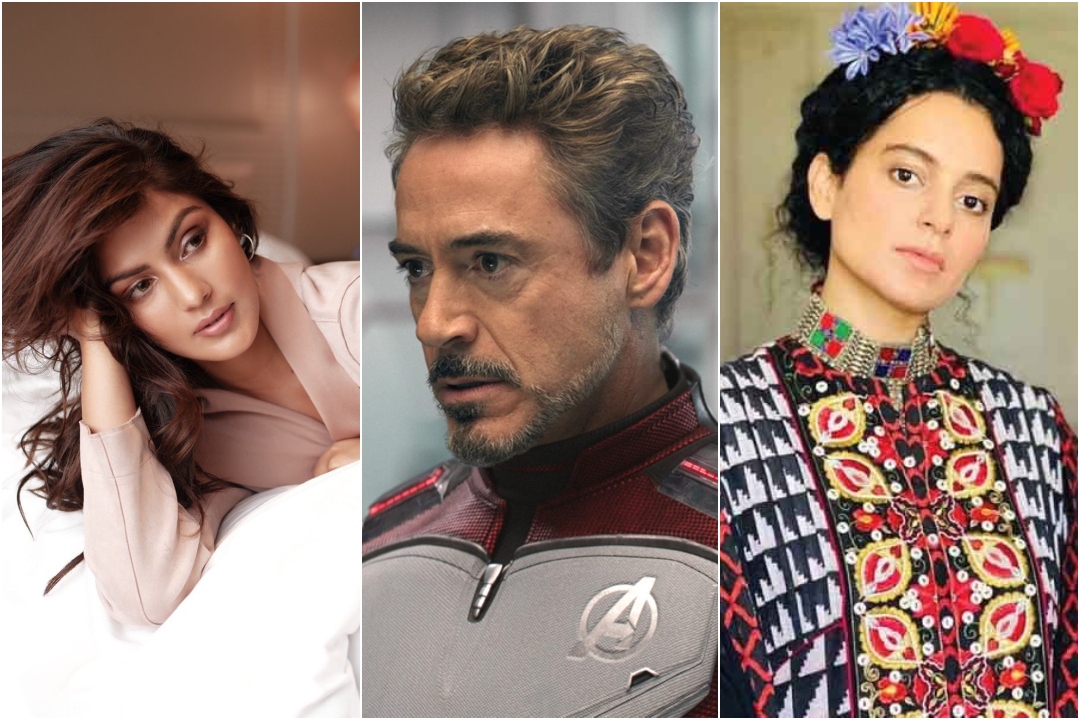 Kangana Ranaut to Robert Downey Jr: Celebs who have had drug...