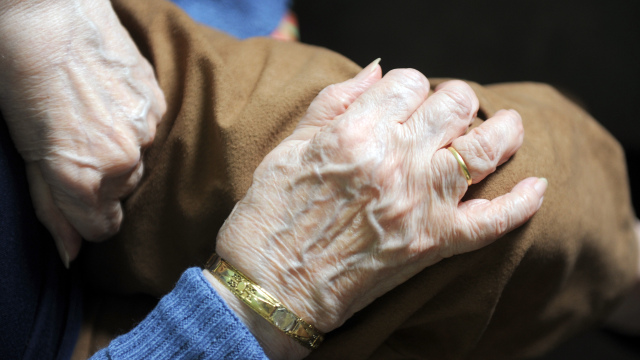 In a country where we talk about women empowerment and women safety, a shocking incident came into the limelight where a teacher of a prominent international school in Delhi-NCR was denied a house in Noida’s Sector 100. The woman lives with her 80-year-old mother, who is by profession a doctor herself.

ALSO READ: Five held for killing a DJ at a pub in Delhi

She is joining the school from May and wanted a house nearby as she lives in Gurgaon, she approached Lotus Boulevard, Sector 100, Noida but what we see as a shocking thing is that the owners have an unwritten policy of renting out flats only to families and ‘singles’ are not entertained. Her property dealer, identified as Reena Singh denied her the flat because of the same family reason but her business partner, identified as Sandeep called the women on Saturday and told her that the owner of the house, identified as Yogesh Arora saw her profile as ‘single’ and declined her the flat.

The other dealers in Boulevard are also saying that only families are preferred. Repeatedly every dealer wants to know about her marital status.

Is this the new India politicians in their speech talk about? Still, after 70 years of independence women are struggling with the same difficulties they were going through 70 years before. If a woman still needs to give a marriage certificate to get a house then have we really got independence? The answer is a big NO because we are still in the rule of hypocrisy, people judging women, the woman still cannot be identified as a person till she is joined by her father’s name and after marriage her husband’s name! What kind of patriarchal society are we still tied to?