Despite the Prime Minister cautioning his ministers against making controversial comments, the newly-elected head of the Tripura Cabinet, Chief Minister Biplab Deb has been on a roll. From claiming that the Internet existed during the Mahabharata period and was used by Sanjay to relay the great war to Dritarashtra, to accusing Miss World 1997 Diana Hayden of not being Indian enough to deserve the title while praising Aishwarya Rai for the same achievement, Deb has gained a reputation to behold.

He never fails to provide fodder to the social media and giving facepalm moments to the Bharatiya Janata Party (BJP). Even as he was called out by Hayden for allegedly downgrading her success because of her ‘brown skin’ and within hours of seeking her pardon, he has done it again.

He said, “in the past, people with humanities background usually took the civil service examination but now, even doctors and engineers appear for them.”

He also openly challenged Mamata Banerjee by saying that in three years, the growth rate of Tripura would be greater than West Bengal. 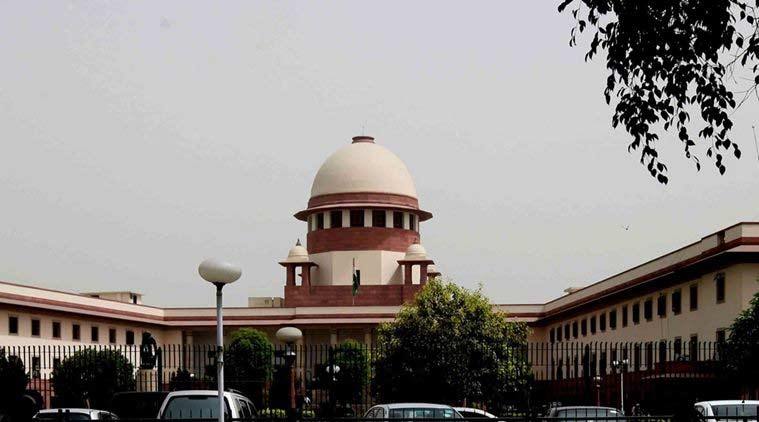