New Delhi: The Congress party led by party President Rahul Gandhi is observing a day-long fast on Monday across the country against the PM Modi government. The units of the party in different parts of the country are protesting to show their anger against the failures of the NDA government.

Congress calls this step an attempt to promote communal harmony and to protest against the clashes occurred during the Dalit agitation recently. The party also said that the failures of the Central government that includes bank scam, CBSE paper leak and less work in parliament will also be highlighted during the fast today. The fast will be held in Rajghat in Delhi.

The announcement of this fast came as soon as BJP proclaimed to hold a fast with its parliamentarians on April 12 against the opposition’s role in disrupting parliament. The Congress is also digging the government over the Dalit issue saying that the present government is not sensitive to the atrocities happening on Dalits in the country.

Congress blamed the government for acting against the Dalits and not giving a suitable argument in the court while debating on review petition. A week ago, Dalits across the country had staged a protest against the dilution SC/ST (Prevention and Atrocities) Act and since then the Congress has been accusing the government for being unfair.

Congress leader Ajay Maken said, “We are praying for togetherness and for brotherhood, for all religions and castes in the country so that we can send out a message that all Indian are one and there is no division on caste basis.” Ajay Maken will be joining Rahul Gandhi at Rajghat for the fast.

Meanwhile, according to some media reports Jagdish Tytler, Sajjan Kumar were asked to leave venue of Congress protest but later party denied reports. 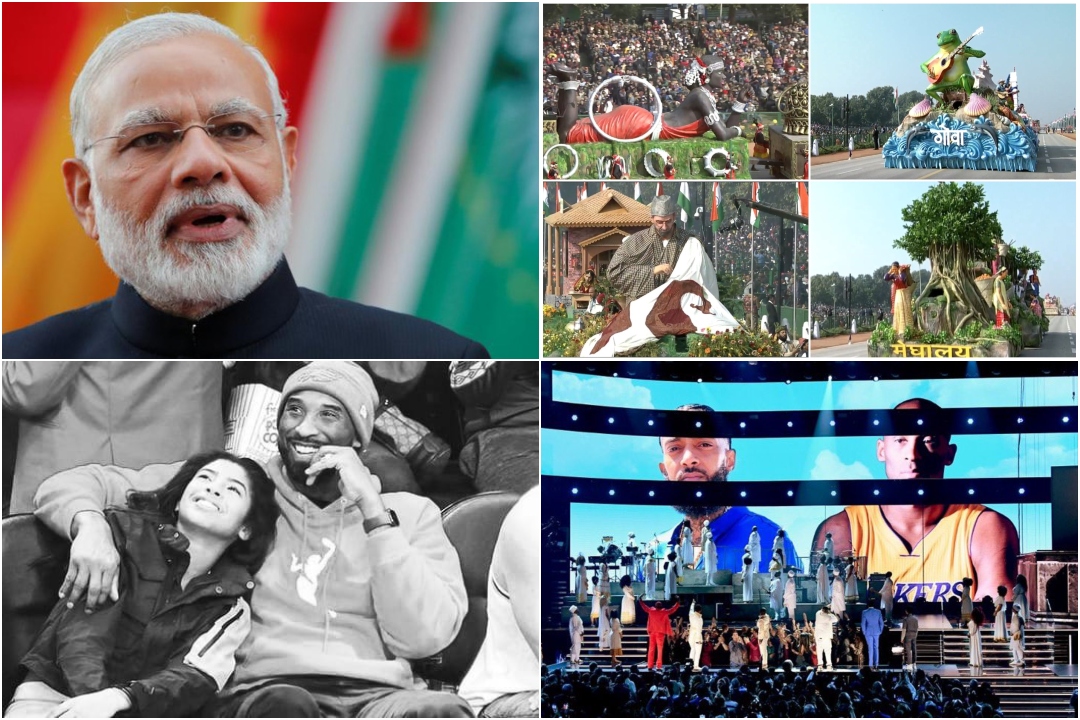