New Delhi: In what turns out to be a dramatic change in the protest, Delhi BJP leader Harish Khurana has claimed that Congress leaders had food in a restaurant before beginning the protest today.

In the image senior Congress leaders including Ajay Maken could be seen having food at a restaurant. Khurana wrote in the tweet, ” Wow our Congress leaders, called people for fast at Rajghat and are enjoying Chhole Bhature in the restaurant. You wisely fool the people.”

Congress leader Arvinder Singh Lovely covered the blame as he told ANI, “The images are of before 8 am and this was a symbolic fast which was scheduled from 10:30 am to 4:30 pm and was not an indefinite fast.” Earlier, Congress had decided to hold a day-long fast across the country to show their anger against the failures of the Modi government. 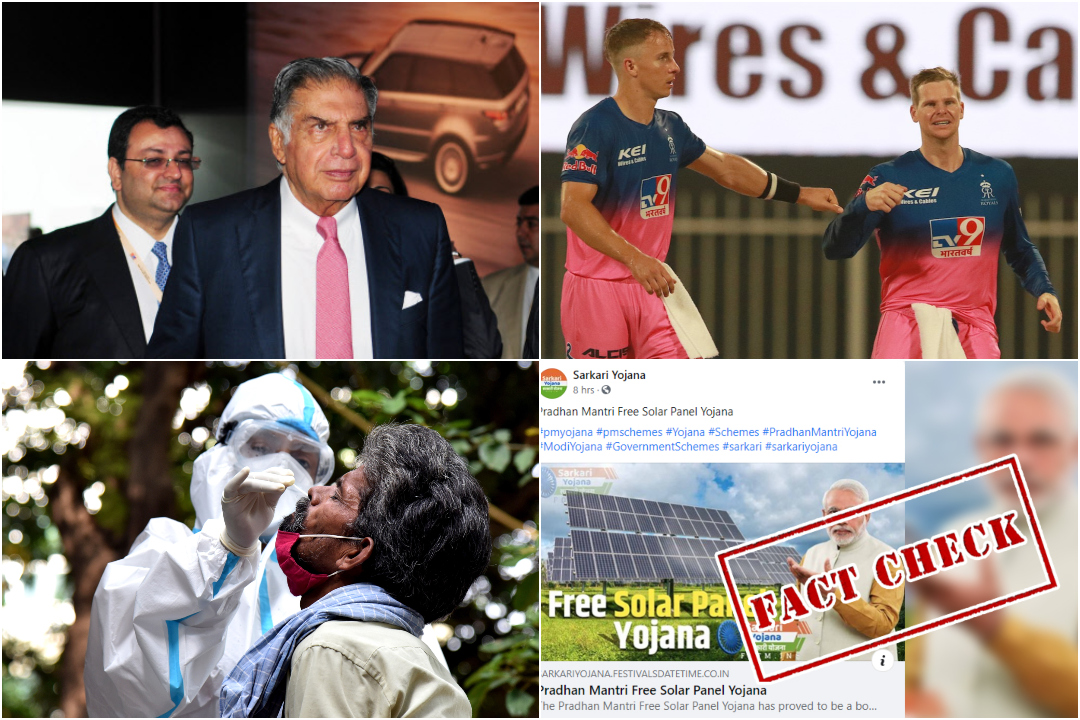