Leander Adrian Paes, is one of the greatest Indian tennis players, that we have witnessed. Winner of numerous international titles, Padma Bhushan, the 3rd highest civilian award in India and the oldest title holder at a grand slam; Leander Paes is indeed, the wonder boy of Tennis.

Early life
Leander was born and brought up in Calcutta. He early education was at La Martiniere Calcutta and later at St. Xavier’s College. His father was a midfielder in the bronze medal-winning Indian hockey team at the 1972 Munich Olympics and his mother captained the Indian basketball team in the 1980 Asian basketball championship.

In 1985, he joined the Britannia Amritraj Tennis Academy in Chennai and thus began his love for tennis.

Tennis career
Paes first won titles at the Junior US Open and the Junior Wimbledon and turned professional in 1991. He rose to the number 1 in the world junior rankings.

In 1992, he reached the quarter finals of the doubles event in the 1992 Barcelona Olympics. At the 1996 Atlanta Olympics, he won the bronze medal, thus becoming the first Indian to win an individual medal after four decades.

His first successful year in the ATP circuit began in 1993, when he reached the US Open doubles semi-final. After that from 1996 onwards, he partnered with fellow-Indian Mahesh Bhupathi, which proved to be a winning combination.

In 1998, he ascended to the no. 1 ranking in doubles. Between 2005 and 2007, he maintained his doubles ranking in the top 20 in the world.
As of today, Leander has recorded his 43rd Davis Cup doubles win in the Asia Oceania Group I tie against China. He also has the most number of wins (doubles and singles combined) among active players at a tally of 91.

Accolades
He has received the Rajiv Gandhi Khel Ratna award, India’s highest sporting honour; the Arjuna Award in 1990; the Padma Shri award in 2001 and Padma Bhushan in January 2014 for his outstanding contribution to tennis in India.

He won a bronze medal for India in singles in the 1996 Atlanta Olympic Games. He competed in consecutive Olympic appearances from 1992 to 2016, making him the first Indian and only tennis player to compete at seven Olympic Games.

He is a former Davis Cup team captain and holds the record for the most Davis Cup doubles wins with 43 victories.
He also plays in World TeamTennis for the Washington Kastles. At present, he is the sports ambassador of the Indian state of Haryana.

Personal life
Leander had a live-in-relationship with Rhea Pillai in 2005 and the couple have a daughter together. However, they are separated now.

In 2010, he joined the Board of Directors of Olympic Gold Quest, a foundation co-founded by Geet Sethi and Prakash Padukone to support talented athletes from India in winning Olympic medals.

He also acted in an Indian movie titled Rajdhani Express, a socio-political thriller.

A look at the illustrious career of Leander Paes –

1990: Starts his Davis Cup career at the age of 16.
1991: Wins junior titles at the US Open and Wimbledon to become Junior World number 1.
1995: Ranked No. 130.
1996: At the Atlanta Olympics wins India’s first individual bronze in 44 years.
1998: Bags the Newport ATP title and beats Pete Sampras.
1999: Along with Mahesh Bhupathi reaches the finals of all four Grand Slams, winning Wimbledon and French Open. Reaches the No.1 ranking in doubles.
2000: Given the honour of carrying the Indian flag at the Sydney Olympics.
2003: Wins the mixed doubles events at the Australian Open and Wimbledon.

2006: Leads the Indian tennis contingent at the Doha Asian Games. Bags two golds with Mahesh Bhupathi and Sania Mirza.
2013: Clinches the US Open doubles title to become the oldest male Grand Slam winner at 40. Bestowed the country’s third-highest civilian award, the Padma Bhushan.
2016: Secures his 42nd Davis Cup doubles win
2018: Claims a record-breaking 43rd Davis Cup doubles win in the Asia Oceania Group I tie against China. He also has the most number of wins among active players at 91. 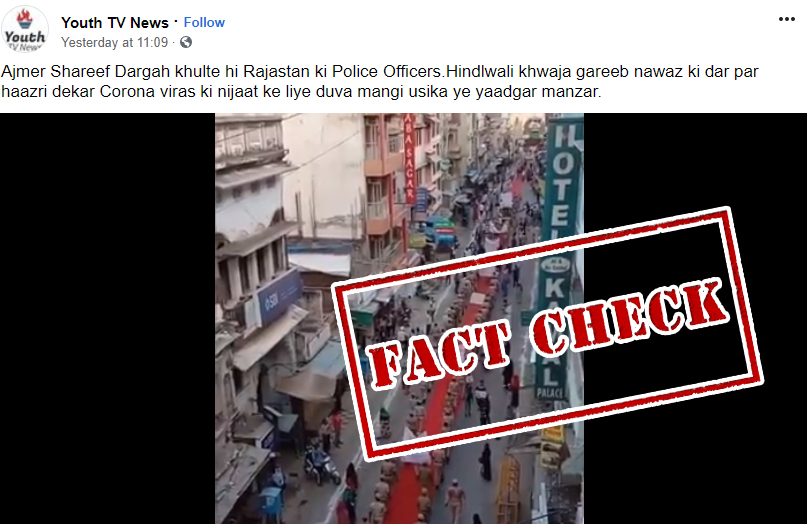