Salman Khan was sentenced to 5 years in jail after being convicted in the 1998 Blackbuck poaching case by a Jodhpur court. Salman Khan was accused of killing two endangered Blackbuck in the Kankani village near Jodhpur on the night of October 1, 1998 during the shooting of film ‘Hum Saath Saath Hain’. Salman along with his co-actors Saif Ali Khan, Sonali Bendre, Neelam and Tabu were charged under Wildlife Protection Act, 1972. After 20 long years court have finally found Salman Khan guilty and sentenced a 5 years imprisonment of a maximum 6 years charge while have acquitted Saif, Sonali, Neelam and Tabu. While fans are unable to believe their verdict and #SalmanGuilty have been trending on social media, some of the bollywood biggies expressed their displeasure for the decision and supported Salman Khan on social media while some made fun of verdict and entertained us. Here’s what they have to say.

I am extremely shocked to hear @BeingSalmanKhan being convicted by session court but also having full trust in indian judiciary which has many other doors to appeal for final justice whatsoever. Since He is most loved person by industry N people for his human reasons too.

The law takes its course. Can’t argue it. But at this point in time I just feel helpless and my heart goes out to @BeingSalmanKhan and his family. Reason, cause the last thing @BeingSalmanKhan is, is a criminal.I feel this is too harsh. I do hope he gets the relief he deserves.

I feel bad. He should be given relief. He has done a lot of humanitarian work: Jaya Bachchan, Rajya Sabha MP on #SalmanKhan #BlackBuckPoachingCase pic.twitter.com/VUEM0RIweE

.@BeingSalmanKhan is a victim of his stardom. Was Salman hunting alone? How can the co-accused be acquitted and Salman convicted? The Courts must grant him bail tomorrow. This too for a crime he has not committed. #BlackbuckPoachingCase

Later:
Salman out on bail.

Salman khan will get 3 yrs and the sentence will be immediately suspended till appeal to a higher court, and then Harish Salve will swoop in.

Salman Khan found guilty in the #BlackBuckPoachingCase.
Finally, some justice for that blackbuck’s great-great-grandchildren.

Sad, very sad to see @BeingSalmanKhan go to jail in the black buck case. He is a friend. But killing wildlife is also wrong, very wrong. Life sometimes takes you to a spot where you are conflicted, very conflicted. 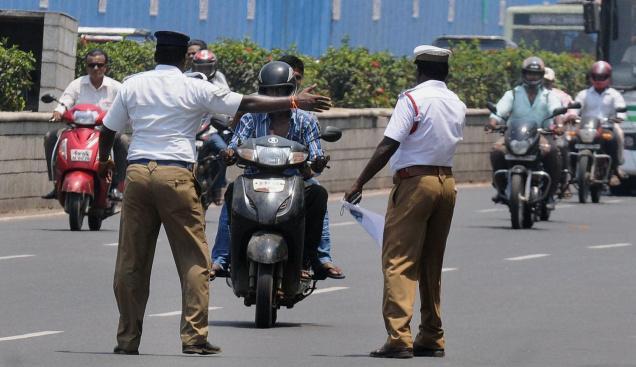