Home Global Traveler Nine colourful cities of the world you can consider for vacation this... 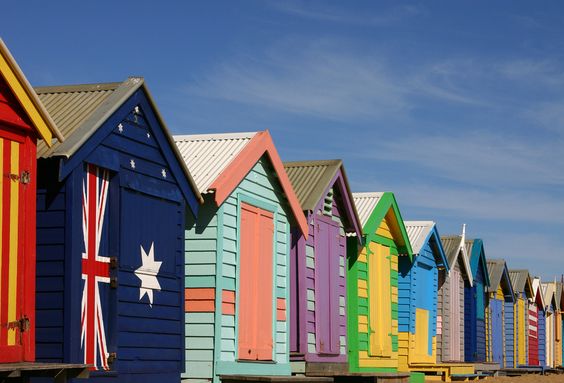 Bored of the sullen, drab world? Without much ado, book your flights to the streets that will not fail to constantly remind you of the existence of a rainbow.

For the wandering souls, we have short listed some of the most colourful and vibrant cities from across the globe. Check the list below: 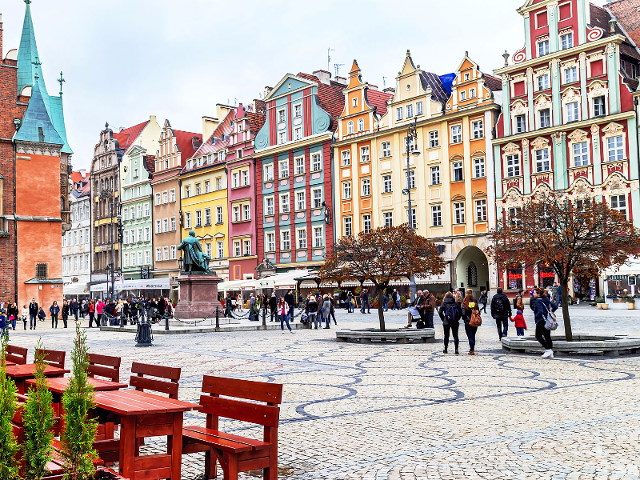 The city of Wroclaw, Poland displays a colourful take on classical architecture in Europe. There are rows of colourfully painted houses adding sparkle to the city. There is something just so right about being here. And yes, do not miss to take a look at Rynek Plaza, the most colourful square of the city. 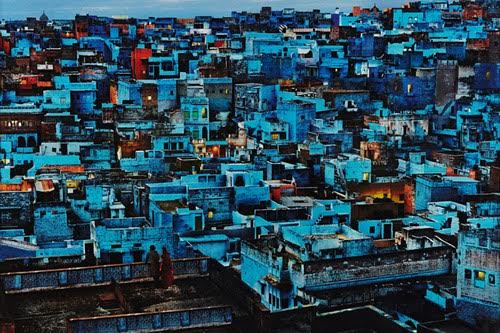 Commonly known as the ‘Blue city’ of India, it was originally painted in the colour by the Brahmin priest caste, according to whom, the hue was auspicious. Also, because they wanted to distinct themselves from the rest of the community. However, later everyone started painting it blue. This sun-kissed city creates a cool and calming effect on its visitors. 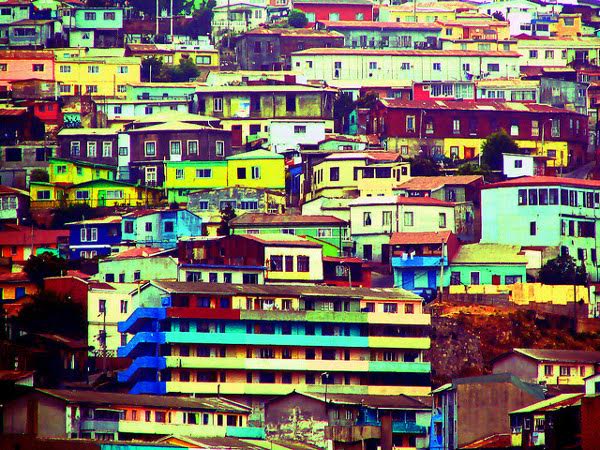 Also known as ‘The San Francisco of the South’, the city is famous for its steep funiculars and multi-hued urban sprawl. The clifftop homes covered with alluring murals and street artwork create a splendour view. It is also called as ‘Ocean’s Sweetheart’, ‘The Jewel of the Pacific’ and ‘The city that goes to paradise’. Enticing Stuff Guaranteed! 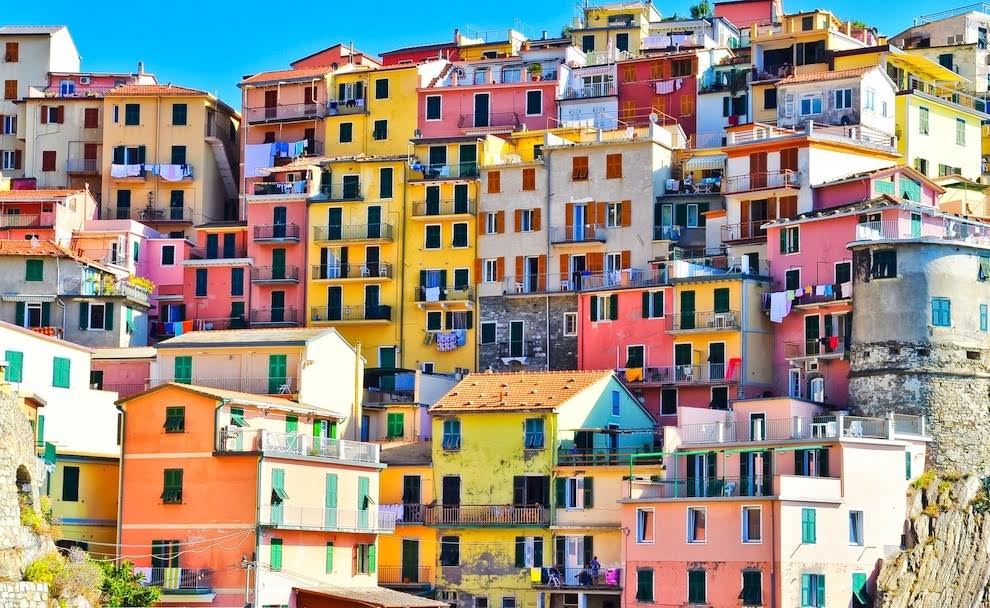 Ever seen a city painted by the pastel hand of a dreaming artist? Celebrated for its colourful array of houses, Cinque Terre is a collection of five seaside villages- Monterosso al Mare, Vernazza, Corniglia, Manarola, and Riomaggiore. Slice of heaven! 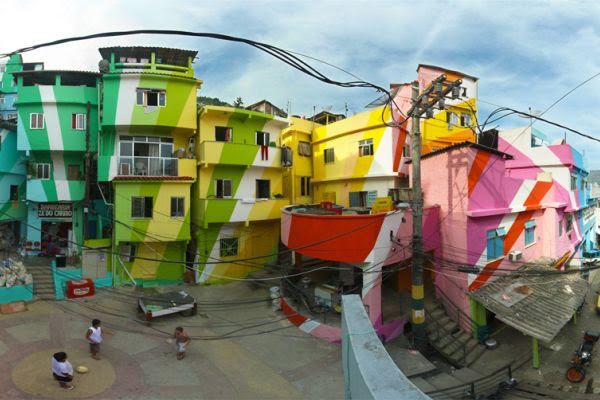 The Dutch artists Jeroen Koolhaas and Dre Urhahn once visited Rio and turned the favelas into colourful pieces of art. The natives of the area helped the duo paint and create brilliance on the walls of the buildings that had no or less sanitation facilities, running water and even police access. Tip- Do visit Favela Santa Maria for a breath-taking view. 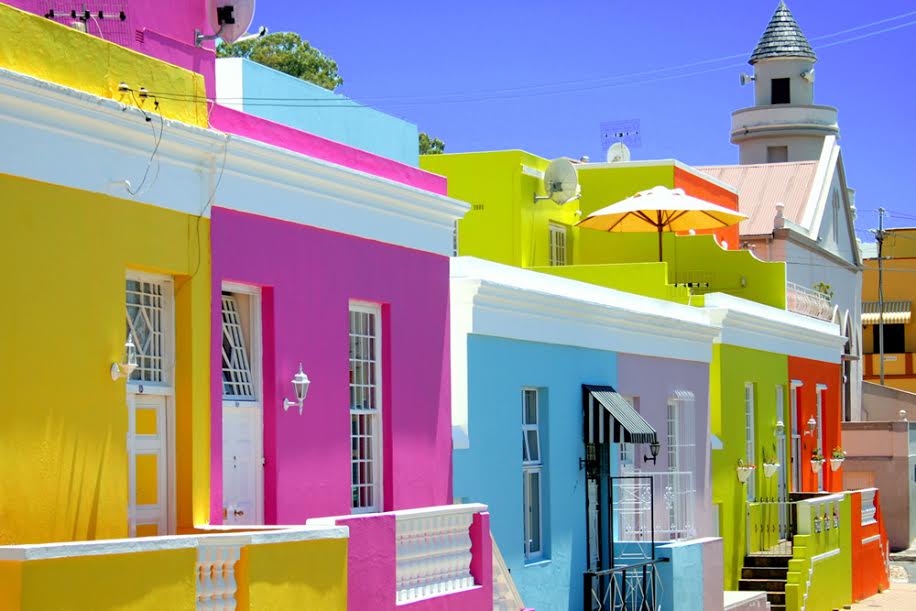 Get ready to be treated with a splash of colours on entering this city. An easy pick for the list, Bo Kaap is a hilly neighbourhood of Cape Town. The houses of this area are painted with almost every colour that you can think of. Totally eye candy! 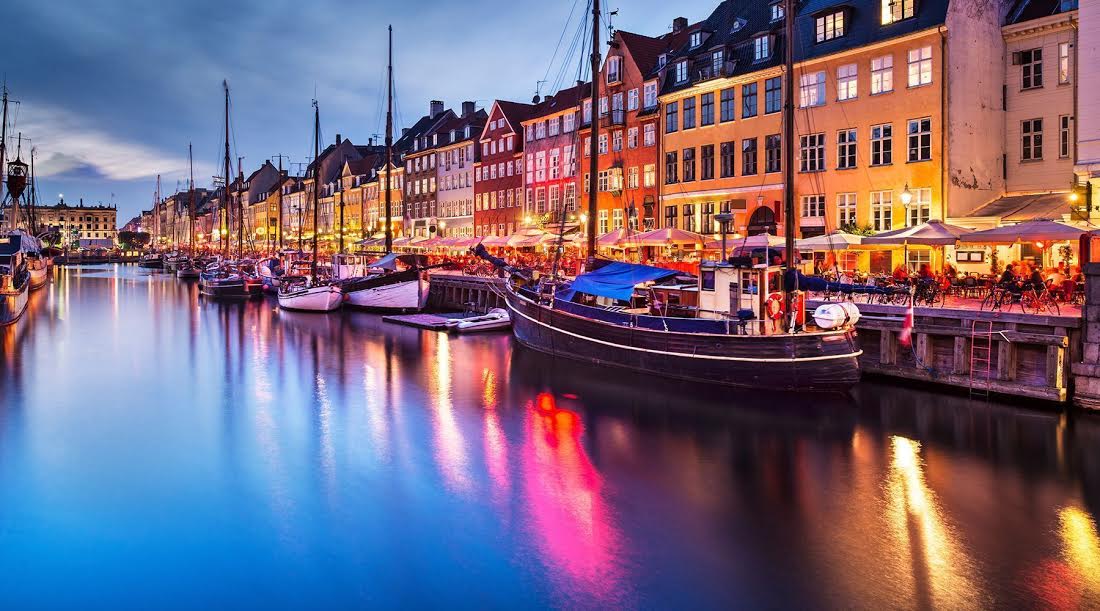 A colourful reflection of building in streams is the only thing you need in life right now. Trust us; you don’t want to miss vivid buildings lined up from the 17th and 18th century creating an everlasting lively effect. 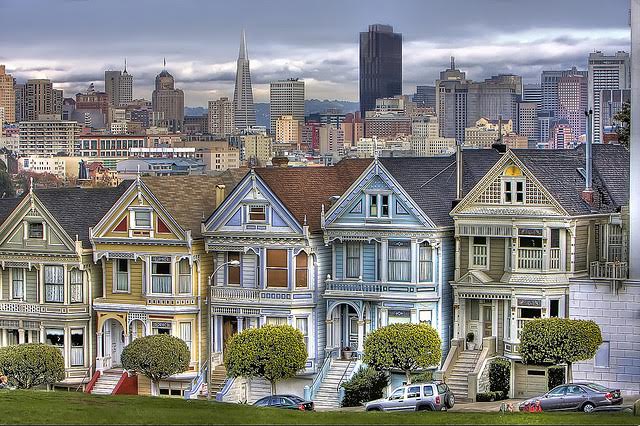 Anywhere that you go in this culturally-progressive city of USA; you’ll be dazzled by colours. It also has one of the most recognised works of colours- The Painted Ladies. Cable cars, Victorian houses, hilly landscapes, this place has it all. P.S. This is also the city of iconic Golden Gate Bridge. 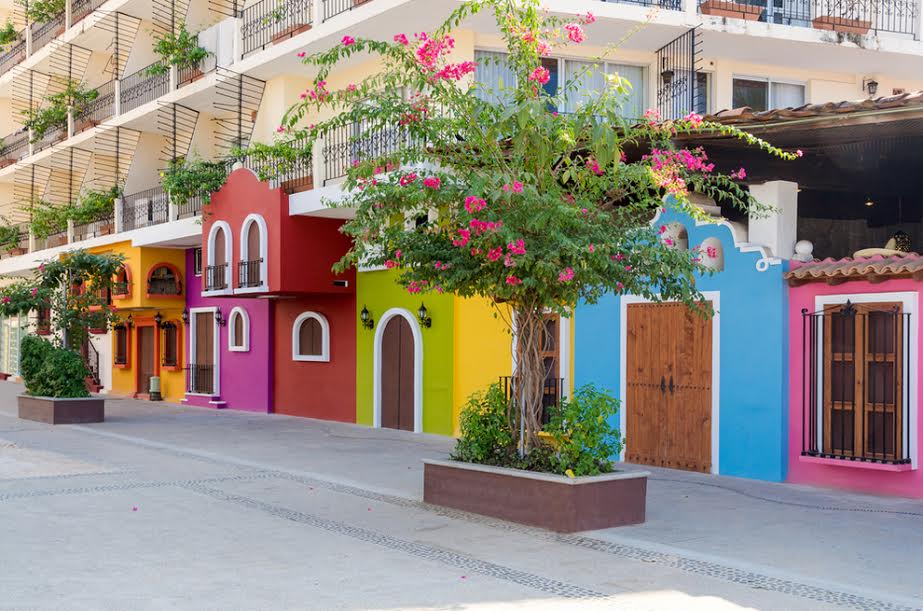 If you’re looking forward to an authentic taste of Mexico, head to the beach resort city, Puerto Vallarta. Once named as the friendliest city in the world, it provides a visual treat to cobblestone streets, craft stores, restaurants, markets etc.