Home Business Complete your e-KYC on MobiKwik and get Rs. 300 SUPERCASH 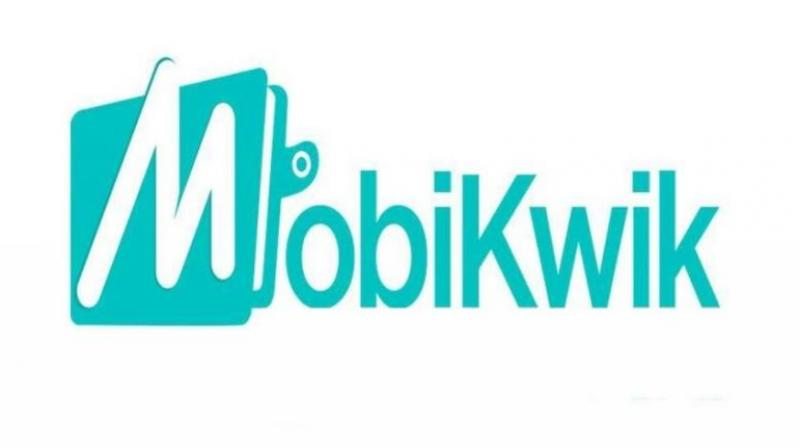 New Delhi: MobiKwik, India’s largest digital financial services platform, has announced the roll out of a first-of-its-kind offer to encourage its millions of users to complete the e-KYC (Know Your Customer) verification on the MobiKwik app in 60 seconds. As a part of this campaign, MobiKwik will offer a SUPERCASH of Rs. 300 to customers for Aadhar based e-KYC. The customers can avail this offer by using the code- KYC300.

MobiKwik wallet users need to follow 3 simple steps to complete the e-KYC. The user needs to log on to the app and enter his Aadhar number to begin the e-KYC process. Once the Aadhar details have been registered, the customer gets an OTP on the phone. The e-KYC is complete the moment customer uploads this OTP.

Bipin Preet Singh, Founder and CEO, MobiKwik said, “KYC is a necessary step to pave way for interoperability between PPIs, bank accounts and cards in a phased manner. There has been a lot of confusion amongst the users, post the KYC compliance deadline of February 28. We, at MobiKwik, are working tirelessly to ensure than all our customers complete their e-KYC at the earliest possible, so they can continue using the mobile wallets. This initiative is aimed to informing our customers that e-KYC is a simple process that can be done on the user’s phones and will not take more than a minute.”

Digital transactions have been on the rise in India. In December 2017, transactions worth Rs 12,568 crore ($1.93 billion) were carried out on e-wallets, according to the Reserve Bank of India. This is compared to Rs 3,385 crore in October 2016, before demonetisation, which gave a big boost to the industry.

SUPERCASH is the first ever loyalty initiative launched by a mobile wallet in India. Under this initiative, the user saves money every time he transacts on MobiKwik. They can earn reward points at all MobiKwik merchants, including their local mom and pop stores.

Buoyed by the slew of strategic partnerships it has forged, MobiKwik has seen its user base grow three times to 100 million in the one year since demonetisation. This makes MobiKwik the only second mobile wallet after Paytm to cross the 100 million user mark in India.