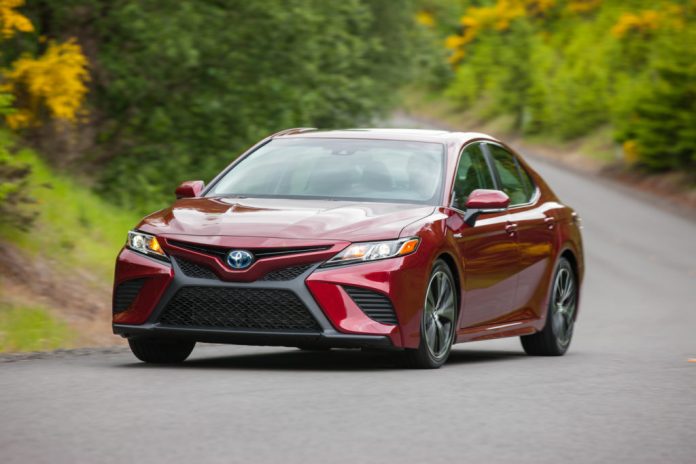 The new version of Toyota Camry Hybrid has been launched in India with several new features. The cost of the new luxury sedan from Toyota is Rs. 37, 22,300 (ex-showroom) and it comes with a new steering wheel along with new leather seats from Kogane. The Camry gets a new dashboard of carbon wood finish.

2018 Toyota Camry Hybrid also gets a touchscreen infotainment system coupled with a 12-speaker system from JBL. It also comes with built-in navigation from MapMyIndia.

The carmaker Toyota has included 3-zone automatic climate control air conditioner and front seat ventilators. Another great feature is a Heads Up Display that shows the car’s speed and navigation onto the driver’s windshield. It also gets puddle lamps.

While on the outside, the Camry retains the design from the previous model. Even mechanically, the car remains the same as its predecessor’s. The Camry is powered by a 2.5-litre petrol engine along with an electric motor producing 202 horsepower. A CVT automatic transmission is also included.

The car can automatically switch between the petrol engine and the electric motor with the help of Toyota’s Hybrid Synergy Drive. This technology monitors the driving conditions to give the passengers the most comfortable riding experience. It also gets 9 SRS airbags. The car gets segment first fuel economy of 19.16 km/l.

The earlier model of the Camry Hybrid was discontinued by Toyota due to the implementation of GST (Goods and Service Tax). The tax raised the price of the vehicle. Sales had gone down by 25%. The car is being imported here and then being assembled. Toyota has discontinued the regular version of the Camry in India as the price difference between the Hybrid and the regular version was negligible. This is because the Camry Hybrid gets FAME benefits of up to Rs. 70,000. 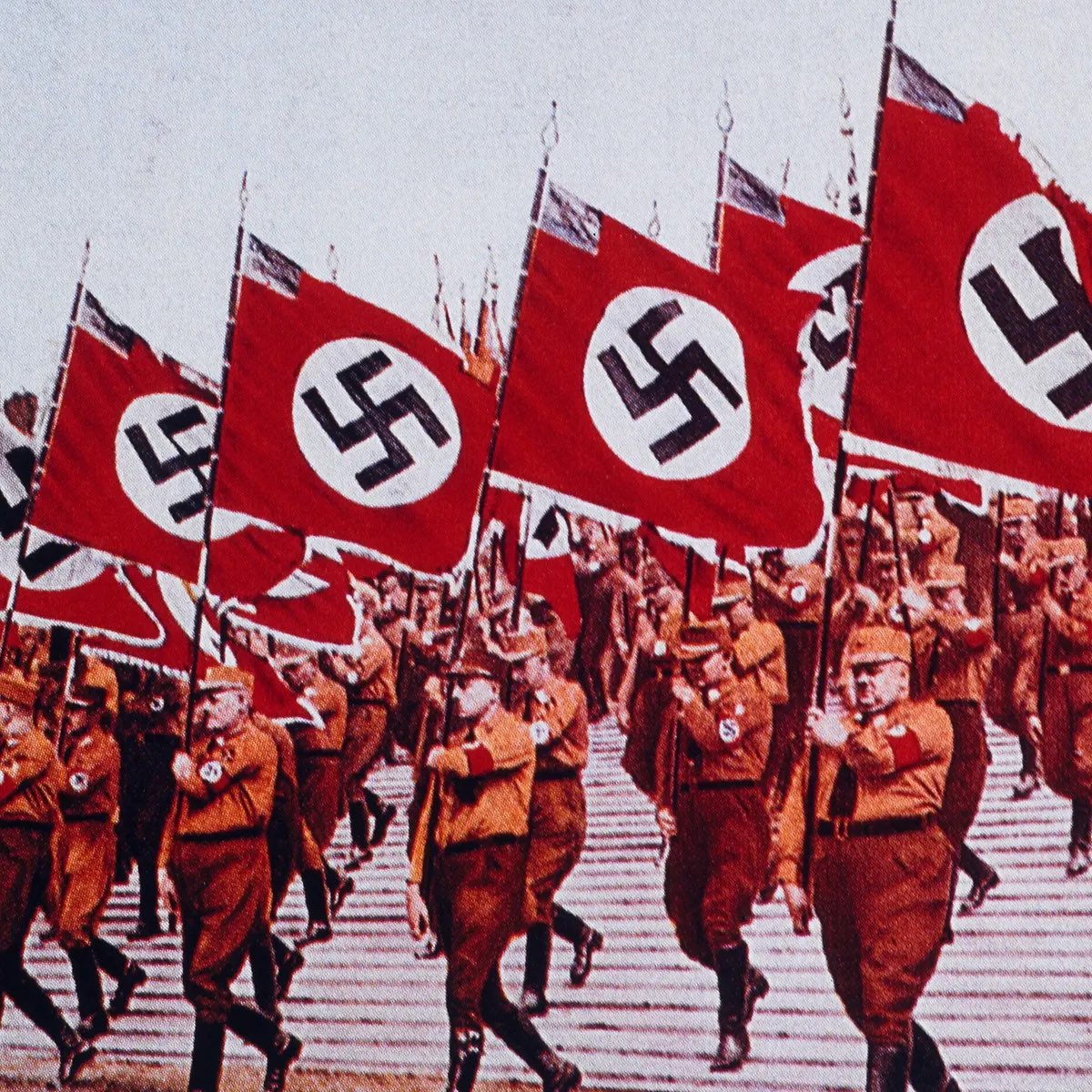