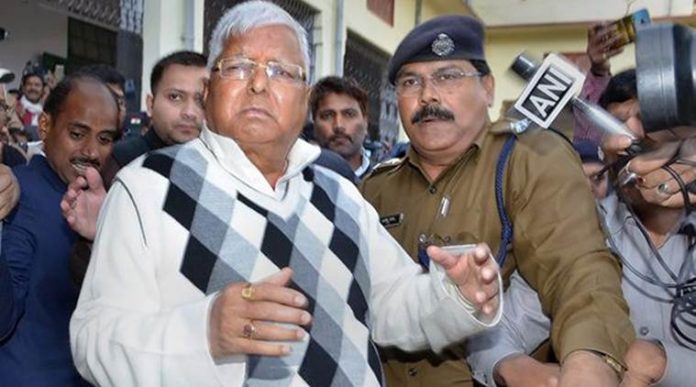 Prasad and others fraudulently withdrew Rs. 3.13 crore from Dumka treasury between December 1995 and January 1996, when the former was the chief minister of undivided Bihar.

Prasad was already serving a jail term of 13.5 years in three fodder cases and lodged in the Birsa Munda jail in Ranchi.

On Friday, the Special CBI court had made three former bureaucrats of Bihar accountant-general’s office accused in the fodder scam.