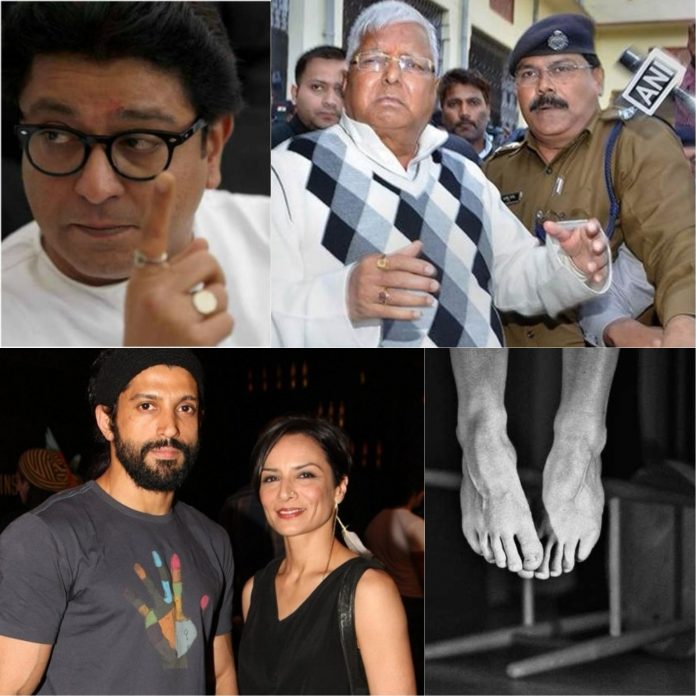 Maharashtra Navnirman Sena (MNS) chief Raj Thackeray asked a question on Sunday about why late Bollywood actress Sridevi was given a state funeral. “What did she do for the country that her body was wrapped in the tricolour?”, he asked.

Farhan Akhtar requests support to search for his missing friend

A woman in her mid-thirties from Bengal committed suicide after four school students posted her nude photographs on social media.

A Venture debt firm Alteria Capital Advisors LLP has made an announcement that the company has invested in ready-to-cook food startup Fingerlix in its maiden deal.