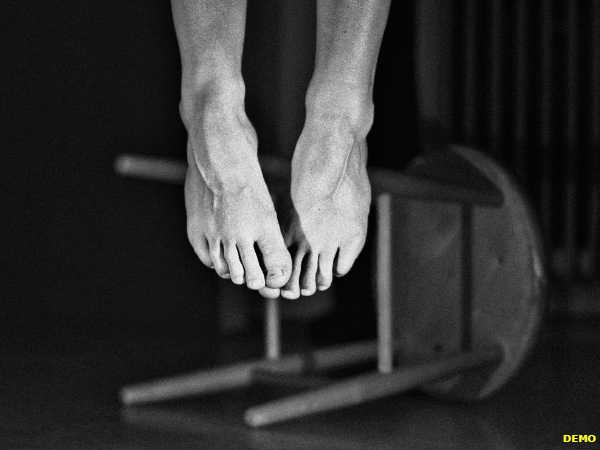 A woman in her mid thirties from Bengal committed suicide after four school students posted her nude photographs on social media.

The woman, a resident of Chandipur in East Midnapore district, hung herself late on March 17 in her house, according to the police officials. Superintendent of police of East Midnapore district V Solomon Nesakumar said they have arrested the four people on the basis of a complaint and the names mentioned in the woman’s suicide note.

“Cases have been registered under sections that deal with dishonouring any individual giving obscene pictures on social media … Their act has also provoked the woman to kill herself,” Nesakumar added.

Chandan Guchait, 21, a 17-year old and two 16-year old students were sent to judicial custody for 14 days by a district court on Sunday.

The woman lost her mobile phone while taking her daughter to a dance school a couple of months ago. One of the arrested, a student of Class 10 in a district school, found the phone and returned it to the woman.

But he allegedly transferred a few “private” pictures of the woman to his phone and also shared them with friends before giving it back.

“Though one of the accused returned the phone after my sister contacted him on her mobile, he later telephoned her and wanted to have an affair with her. When she declined, the boy even threatened her to make the pictures public on social media,” the woman’s brother said.

He said the accused also asked her to send them more photographs.

“After the boy and his friends uploaded some pictures on social media, my sister preferred death to dishonour and took her life,” he added. The accused are students of three schools in the district and all of them are residents of the same area.

“We will later produce documents in the court to prove that the accused are yet to reach 18,” said Sharif Nawaz, lawyer of the accused.

Police said they found pictures of the woman and a few other girls on their phones after they arrested the four.