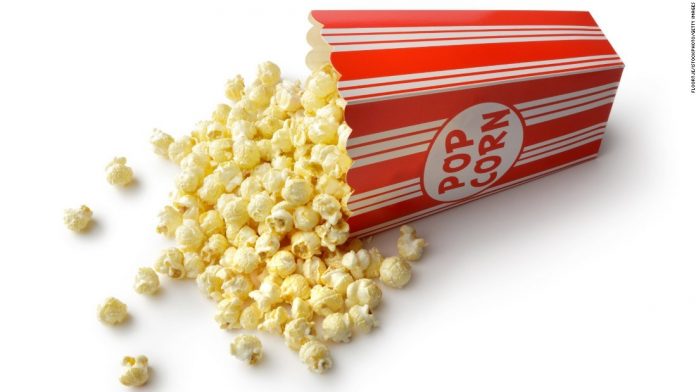 Turns out, majority of female moviegoers favour action over any other genre, including romance, a survey has discovered.

The survey which was timed on International Women’s Day, which falls on March 08, conducted the research on more than 3,000 moviegoers.

Ironically, a mere 2 percent of female moviegoers chose romance, contrary to popular believes, as per the survey conducted by Fandango, an American ticketing company.

According to the Hollywood Reporter, 77 percent of the survey takers believed that female characters in blockbusters are often stereotyped. Also, 75 percent of respondents want to see stronger female ensembles, while about 60 percent felt that females are not adequately portrayed on the screen.

However, about 80 percent of the respondents felt hopeful that the #TimeUp campaign will have a tangible, positive impact. 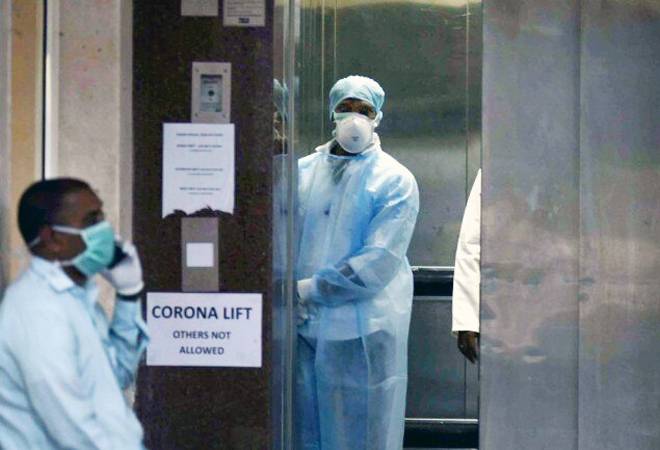