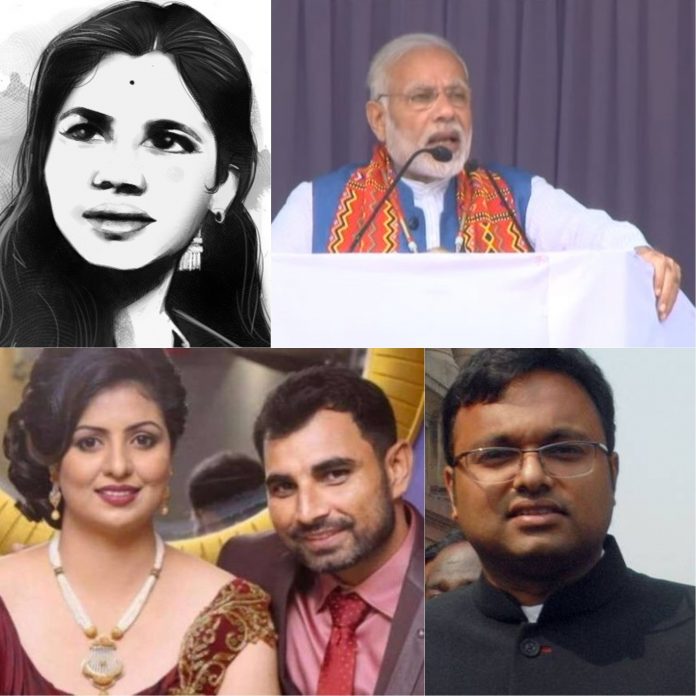 After the recently concluded assembly election in Tripura, Biplab Kumar Deb on Friday took oath as the Chief Minister of the state at a grand ceremony. Senior BJP leader Jishnu Debbarma would be assisting Deb as his deputy at the northeastern state.

Short, Crisp & Refreshing storytelling with a tinge of suspense makes it a great watch

3 Storeys is an amalgamation of 3 stories of different people whose lives converge as they live in the same chawl in a locality in Mumbai.

The Supreme Court has finally allowed passive euthanasia, which takes us back to Aruna Ramchandra Shanbaug, a nurse at the KEM Hospital who lay like a vegetable, at ward number 4 for 42 years.

Karti Chidambaram, son of senior Congress leader P Chidambaram, has been sent to the custody of the CBI for three more days by a court in Delhi. He will be presented in court on Monday. The CBI had sought his remand for six more days.