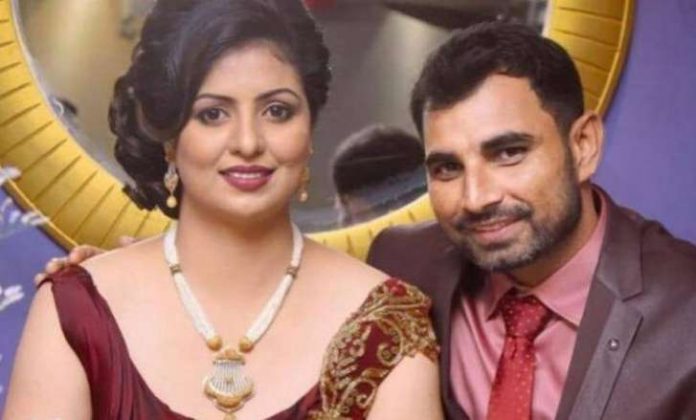 Seven charges have been levelled against the India pacer, one of them being attempt to murder by “food poisoning and physical attack”. A rape charge has also been levelled against Shami’s elder brother. The Indian cricketer’s wife Hasin Jahan posted screenshots on her Facebook account of Shami’s alleged ‘WhatsApp’ and ‘Facebook Messenger’ conversations with multiple women. She also uploaded photos and phone numbers of the women.

Hasin Jahan alleged that Shami, 27, and members of his family had even tried to kill her.

Denying allegations by his wife Hasin Jahan, the Indian pacer on Thursday had said that he would rather die than do what he has been accused of.

Shami on Wednesday also found himself out of the Board of Control for Cricket in India’s (BCCI) 26-member annual contracts system, which saw the addition of a new category.