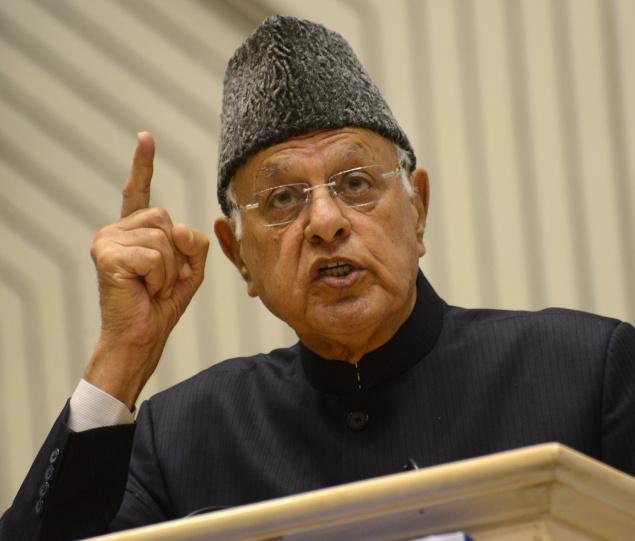 King of controveries and the former Jammu and Kashmir chief minister, Farooq Abdullah is now in the midst of yet another on the partition of the Indian sub-continent.

He is believed to have said that Muhammad Ali Jinnah didn’t want a separate country for Muslims, but partition happened due to certain Indian leaders’ refusal to accept minority status for Muslims and Sikh in the country.

“Jinnah was not going to divide the country. The commission was delivered and the decision was taken that India would be divided. It said we will keep a special representation for Muslims. We will keep special dispensation for minorities and Sikh, but will not let the nation divide,” said Abdullah.

Abdullah further said it was Indian political leaders’, Jawaharlal Nehru, Maulana Azad and Sardar Patel’s refusal to the commission that led to Jinaah’s demand for Pakistan.