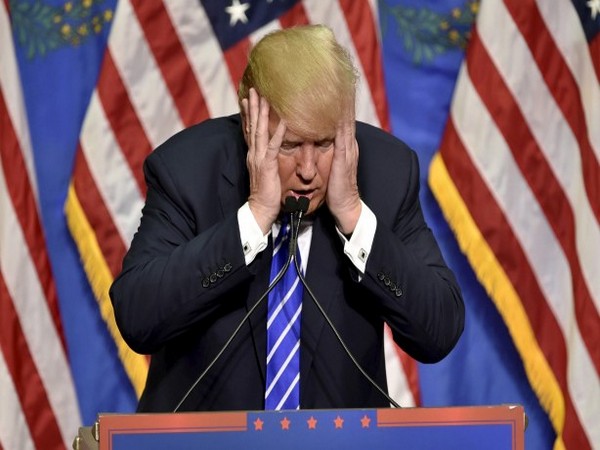 If reports in the mainstream US media is to be believed, the United States (US) President, Donald Trump has cut down on red meat. He has also made a few other dietary changes since his doctor ordered him to lose a few pounds in January.

President Trump has had to cut on his favorite Big Macs from McDonald’s and has been eating more fish, salads and soups. It’s been two weeks since Trump ate a hamburger, it is reported.

White House physician, Dr Ronny Jackson, had announced in January that Trump at 6’3″ and 239 pounds, is just one pound below being classified “obese”.

He is said to have had one cheat day this week when he enjoyed a hearty bacon breakfast.

It’s an about-face from his campaign trail regimen, which reportedly included two Big Macs, two Filet-O-Fish sandwiches and a chocolate milkshake for dinner.

One way Trump supposedly justified his love for McDonald’s was the reassurance it offered.

“He had a longtime fear of being poisoned, one reason why he liked to eat at McDonald’s – nobody knew he’s coming and the food was safely pre-made,” Michael Wolff’s book Fire and Fury: Inside the Trump White House revealed.

“I’m a very clean person. I like cleanliness and I think you’re better off going there than maybe someplace that you have no idea where the food’s coming from. It has a certain standard,” Trump had said of McDonald’s.

But, a healthier diet is only half of Dr Ronny Jackson’s plan for President Trump.

“We are going to do both (referring to diet and exercise),” the doctor said after administering his physical.

It is not yet clear whether President Trump is also exercising more these days.