Home Lifestyle According to a new study, a little anxiety might boost your memory 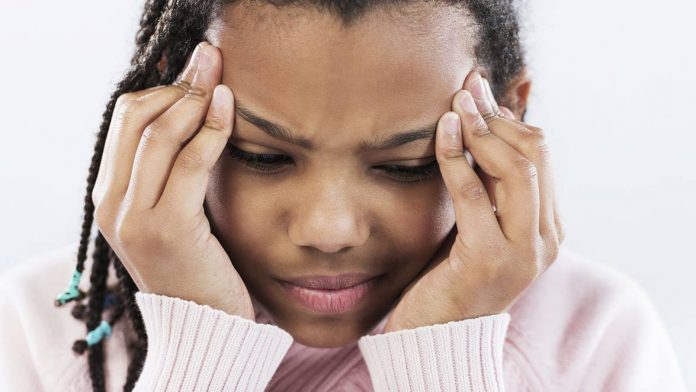 One often tends to be worried when exams are approaching and a little anxiety might boost your memory and help you in focusing better.

The study, published in the journal Journal Brain Sciences, showed that manageable levels of anxiety actually aided people in being able to recall the details of events.

Conversely, when anxiety levels got too high or descended into fear, it led to the colouring of memories where people begin to associate otherwise neutral elements of an experience to the negative context, the researchers noted. “People with high anxiety have to be careful,” said Myra Fernandes, Professor at the University of Waterloo in Canada. “To some degree, there is an optimal level of anxiety that is going to benefit your memory, but we know from other researches that high levels of anxiety can cause people to reach a tipping point, which impacts their memories and performance,” Fernandes added.

The results showed that individuals with high anxiety levels showed a heightened sensitivity to the influences of emotional context on their memory, with neutral information becoming tainted, or coloured by the emotion with which it was associated during encoding.

“By thinking about emotional events or by thinking about negative events this might put you in a negative mindset that can bias you or change the way you perceive your current environment,” explained Christopher Lee, researcher at the varsity.
ShareTweetGoogleWhatsappPrint
Mail