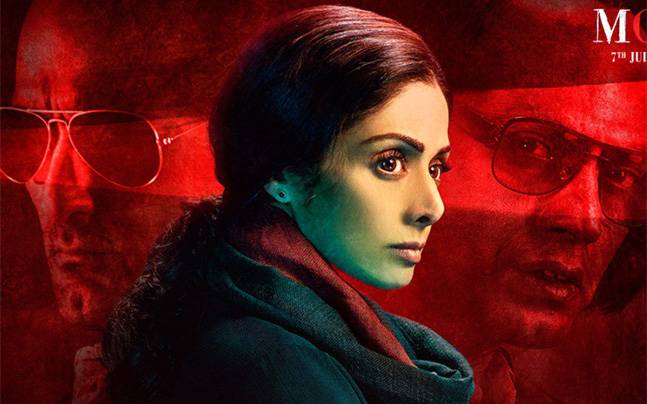 As the mystery behind her death deepens, Gurgaon based astrologer says that Sridevi has “Saturn” as 7th Lord in her Horoscope. Saturn is situated in her 7th house itself. Sun is the second lord and is expecting 7th house and the 7th Lord.

The astrologer claims that this is the time when the “cause of death” must have started to take shape. She was under Saturn/Saturn/Sun/Sun/Mercury from 21st Feb 2018.
Thus, Saturn, Sun and Mercury caused the death.

The astrologer also claims that she might have injuries near collar bone and tailbone. So the cause of death could be a failure of oxygen supply to lungs and brain.

As the aspect began in mid-January 2018, the astrologer suspects that it can not be an overnight accident. So it could be a conspiracy planned at least a month ago. (Mid January 2018)

As per the astrologer, her planets indicate “anxiety” and “stress” in life die to important relationships, with whom she does not share any blood relation.

However, it is important to note that this is astrological analysis and not intended to defame or hurt anyone’s sentiments.